Y you should stop smoking

A dutch team of archeaologists studying mollusc shells on the Indonesian island of Java have found some of the earliest known carvings by human ancestors. This team reported finding a shell with ‘zig-zag’ lines carved into it dating from around 400,000 – 500,000 years ago! This finding was published in a letter to Nature in which they describe the shell and the efforts they went through to prove that the shell was genuinely carved almost half a million years ago.

The orion spacecraft went for a quick trip around the globe 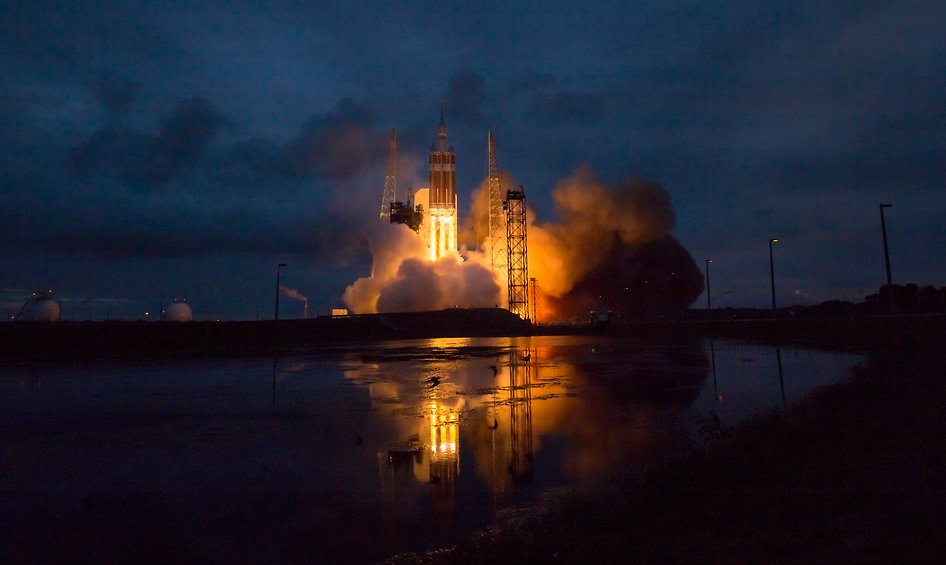 Big news in the American space industry this week. The Orion spacecraft was launched on December 5th. The space ship successfully reached an altitude of 5,800 km, which is 5 times higher than the international space station. The Orion also came back home safely and landed in the pacific ocean as planned. NASA say they are plan to use the orion to send humans into space in 2021. You can see some really cool pictures and get news from NASA themselves over here. 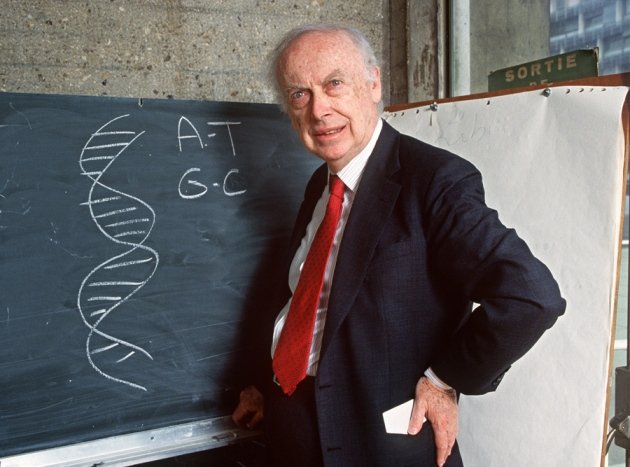 Last week I wrote a bit about the controversial sale of James Watson’s Nobel Prize medal. Well it has sold for a cool $4.1 million dollars to an anonymous buyer (reusing the same joke as last week) somebody with more money than brains! The silver lining to this story is that Ireland is going get a sniff of the money, well UCC will, to be exact. Jimmy Watson claims that he is 52% Irish (no idea how he calculated that one) and wants to donate money in order to establish a research centre dedicated to George Boole. Boole was the first professor of mathematics appointed at Queens College Cork (now known as UCC), back in 1849.