The Power is Yours on Earth Day

April 22nd, is Earth Day. It is not just another Hallmark Holiday as the idea of killing trees to tell someone to do their bit for the environment is, unsurprisingly, against the whole ethos. Earth Day sprung from the 1970s environmental movement back when there were only 3.5 billion people on the planet and being green seemed a lot simpler. Organisers capitalised on the protest culture that existed at the time and put the environment on the political agenda. At that time Gary Anderson, an architectural student in the University of Southern California, submitted his design to a competition run by the container corporation of America and it became the universal symbol for recycling. 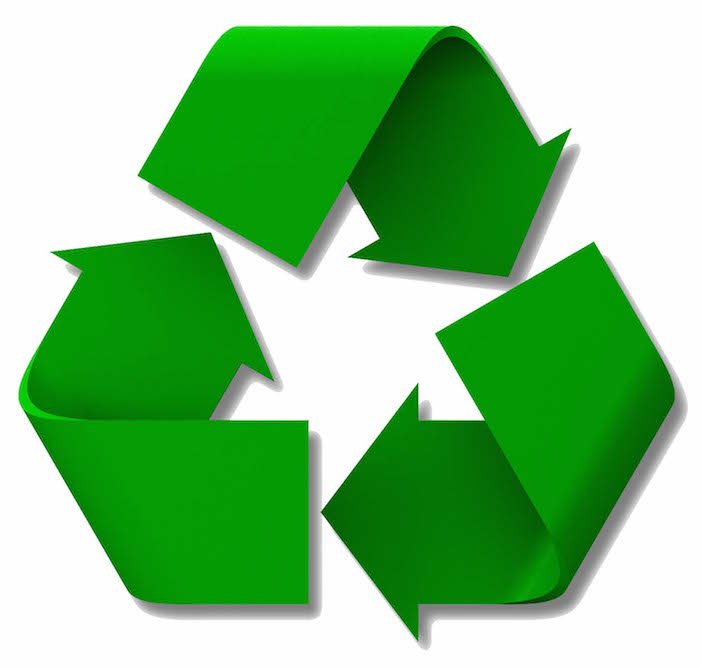 In the 1990s a renewed effort focused on increasing the amount of materials that could be recycled and encouraging people to recycle. It brought the idea of recycling to the mainstream conscious. Teaching children not to litter in the streets but to place their chocolate bar wrappers in the bin instead was considered environmental education. Of course, it was rarely considered that the wrapper merely made its way to a landfill and was part of an even greater problem of toxic leaks from landfills polluting water supplies. However the renewed effort did some good. The ‘Save the planet’ catchphrase became a useful hook for popular media. Captain Planet had many a misguided view on what constituted an environmental matter but at least the seed that the planet needed saving was planted in youthful heads. 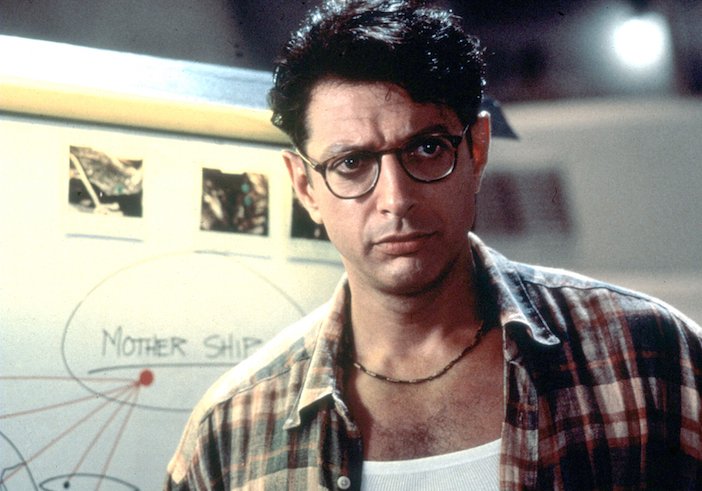 In a memorable cheesy line in Independence Day, Jeff Goldblum’s character, David, picked up a small recycling bin and quipped “You know how I’m always trying to save the planet. This is my chance.”

The real complexity of environmental problems has only really come to light in the new millennium however. There are more than twice the number of people on the planet now than there was in the 1970s. We have had forty five more years of plastic consumption our appetite for which has only grown. That plastic has found its way into our oceans and is present in the expensive seafood we dine on. The extra mouths to feed, growing consumption of meat products and enormous increased energy and plastic consumption is putting Earth under pressure. We have to be smarter about our resources. Changing weather patterns put global food security at risk and that has knock-on effects on political and economic stability. Saving the Planet is no longer about keeping litter off our streets but maintaining public order. Earth Day has always been about political influence and 2015 is no different. Governments and organisations have to be pressured into introducing top down regulating measures. Ireland’s plastic bag ban was a hugely successful example of how government intervention can work. Organisations such as the Mary Robinson Foundation for Climate Justice works towards protecting the most vulnerable in the world from the devastating effects of climate change. The world is a global village and poor consumer habits can lead to pollution and climate change that has effects on the opposite side of the world. There is a definite need for governments to be stricter on carbon emissions and pollutants and for better global co-ordination on the matter. This week at an Earth Day Forum, Elisabeth Moyer, a climate change scientist from the University of Chicago, stated that the science behind climate change has been proven but what the exact effects will be are uncertain. The next step to solve this problem remains with governments and organisations rather than scientists according to Moyer.

Businesses are a major source of pollutants and should be regulated and incentivised to change their behaviour but the average consumer needs to be incentivised too. The biggest hurdle to sustainability is ourselves. We like our lifestyles, our conveniences, and international travel and who can blame us? Even to the environmentally-minded individual change appears as a rabbit hole. Environmental vegetarianism or meat-free Monday is a useful contributory gesture for example but there will always be someone to say that the airplane trip you took this summer negates all your efforts. This carbon footprint calculator estimates that becoming vegetarian will reduce your carbon footprint by an average of 1.5 tonnes a year but a round-trip Dublin to San Francisco will produce 1.3 tonnes. News reports continually attribute cancer to additional causes and the environmental equivalents are adding continuous behaviours to the ‘environmentally naughty’ list. Items on this list include: using any type of plastic product which includes plastic fibre in clothing, petroleum based ingredients in cosmetics and body hygiene products as well as the containers they come in; fresh flowers; non-organic cotton (cotton is pesticide heavy); stickers (can’t be recycled); pesticide-heavy grown fruit, vegetables, and grains; harsh household cleaners such as toilet cleaner and drain un-blocker; throwaway coffee mugs; paper serviettes; paper receipts and so much more. With this kind of list it almost seems like no effort will ever be enough so how can we help? Where do we start?

Start this Earth Day by educating yourself. Consider your daily use of materials and what impact they have. Think about how you can reduce the amount of landfill and general waste you produce and think more about non-plastic, reusable and fully recyclable (like glass and metal) products in your daily life. Do not be discouraged from adopting a more environmental habit just because you can’t see its immediate effect. Encourage others to adopt it with you. Join the trend of reduced consumption. Normalise behaviours and others will follow. Change can happen on a large scale when a practice becomes the norm.

Senator David Norris: “The Marriage Equality Referendum is just exactly that – about equality”

Kumiko The Treasure Hunter – A Film To Be Enlightened by… Eventually

Earth Day – Have you ever wanted to be a tree?