Sexism in Advertising: When Will They Realise That Times Have Changed?

Twig-sized models in skimpy bikinis relishing giant bites of hamburger. A lovely young woman who looks to be about 18, clinging seductively to a man easily in his late 50s to early 60s. A Victoria’s Secret “Angel” languishing on a bed, eagerly anticipating the end of the big game so she can give the man in her life a “real treat.”

These are just a few of the sexist advertising images people around the world absorb daily.

Even with today’s focus on gender equality, sexist ads still exist. Companies are usually called out on it nowadays and have to do significant damage control. However, even with the many PR nightmares we’ve seen in recent years resulting from sexist advertising, these ads continue to get pitched and accepted at companies all over the world. Why does the realisation that these ads are inappropriate have to come after the fact? 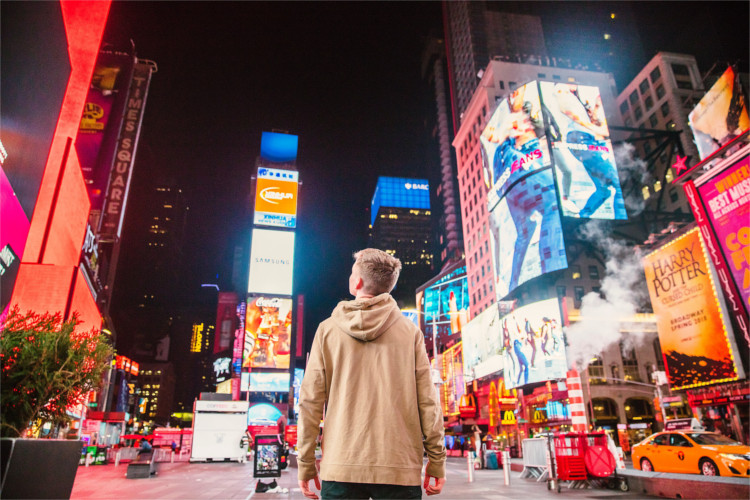 With television and the internet, advertisements flood every area of our culture. We turn on the TV in the morning and sing along with our favourite commercial jingles while we make our coffee. Clicking on just about any website exposes the eye to yet more ads. We are bombarded by advertisements daily, and they permeate our lives.

Ads work to attack peoples’ self-esteem so they’ll buy things they think they need. Advertisements can also be indicators of the way we behave in society. When the messages from advertisements are sexist, misogyny can become normalised.

Sexist Ads Throughout the Decades

Anyone with access to the internet can find horrifyingly sexist ads from earlier times. For example, early ads for Schlitz beer depict a crying woman who is then comforted by her husband, because at least she didn’t burn the beer. An ad for Silva Thins cigarettes declared that “Cigarettes are like women. The best ones are thin and rich.” Plus, who can forget the holiday ads suggesting that all a woman wants for Christmas is a Hoover vacuum?

Today, advertisements such as Aerie’s #AerieREAL campaign are attempting to change the narrative. After the company decided to stop retouching its models in 2014, Aerie’s sales increased by 32 percent in the first quarter of 2016. This challenges older ads that focused solely on thin women.

Besides the sexual overtones, there’s another issue with ads such as Saint Laurent’s. Women are constantly bombarded by images of impossible body standards. We know by now that this can aid in the development of severe eating disorders among women. Even children as young as five or six have lamented being “fat” or having to go on diets. Once the eating disorder takes hold, it creates a difficult pattern to break, and can even be deadly.

More ominously, advertisers continue to portray women not as people at all, but as mere objects. Ads such as Marsh and Parsons comparing a woman to an extension on a house, suggest that women are things to be owned, not human beings. Such imagery fuels acts of violence toward women, as depersonalisation allows abusers and rapists to do things to a woman things they would never dream of doing to someone they know.

In one disgusting 2012 ad, Belvedere Vodka seems to joke about rape. The advertisement shows a smiling man grabbing a scared-looking woman from behind. It includes the slogan, “Unlike some people, Belvedere always goes down smoothly.”

Have Things Grown Better With Time?

Considering that women now make up over half of the workplace and often earn the majority of household income, it’s perhaps weird that gender stereotypes in advertising continue to exist. Advertisers are STILL doing this but are almost always called out for it nowadays. Why can’t they just not put out a sexist ad to begin with? Seems like a total waste of money to not think about these things first, doesn’t it? 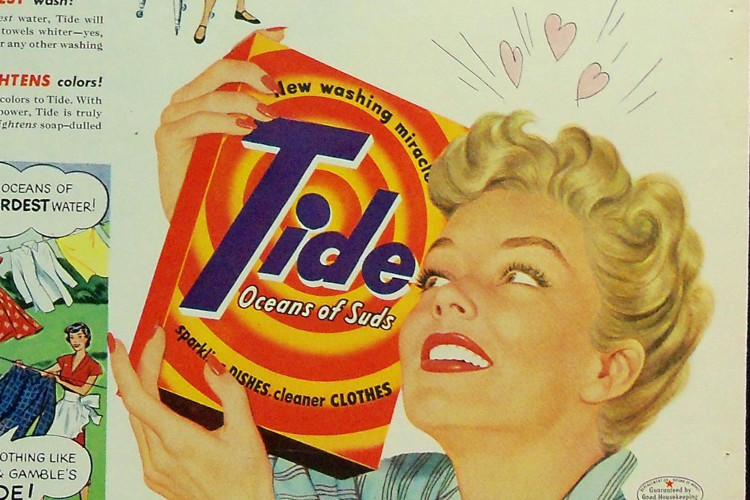 Perhaps it’s because gendered stereotyping in advertising subtly creates the real-world expectation of women doing more work for less respect. For example, women doing all of the dirty work is a part of nearly all cleaning advertisements. This constant equating of women with housekeeping leads to a continuation of an old, worn-out trope that some of the more misogynistic men among us would rather not see go away.

In some countries, a large percentage of men do no housework or cleaning at all. In others, while both the male and female partner may complete certain cleaning tasks, the woman still does the majority. The sad truth of the matter is that many men, even in developed and progressive countries, still want this to be the norm. And unfortunately, many of them still have enormous power at big companies. Hence, one way these ads make it into our media.

There are undeniably many other reasons that advertisers still put out sexist ads, a chief one among them being that our society still doesn’t care enough. We care just enough to call it out — and not even all the time. But even when it is called out, some companies don’t even take the ads down. In both cases, misogynists behind the scenes get to sit and laugh because they managed to pull one over on the public and the ‘evil feminists’ once again.

We still have a way to go when it comes to eliminating sexism in advertising. Governmental intervention might be helpful but is unlikely to happen in, say, the United States anytime soon. Britain has made progress — in July, the United Kingdom’s Advertising Standards Authority stated they would prohibit commercials that promote gender stereotypes.

What we can do for now as consumers is just try to hit advertisers where it hurts them the most — in the pocketbooks. By boycotting companies who insist on demeaning and devaluing women to sell their wares, we can try to send a strong message. Hopefully, businesses will someday be forced to either get with the program, or close their doors.

“If it can go, it should go – that’s my motto.” | Interview with Stephan Collishaw

What You Should Know About the Rising Body Neutrality Trend