Don’t Donate Your Sperm and Eggs Just for the Money

Although many who donate eggs or sperm do so with altruistic intent, the process isn’t exactly like it’s portrayed on TV. The process may not bring in “easy” money, nor may it result in having a Jag in the driveway. However, as thousands decide to donate their reproductive selves every day, most people should know more about how the procedures work and what they can expect should they decide it’s for them.

Recent reports detail how young people are donating just to make some extra money for college. This brought to my mind older stories of people who have lied egregiously on their applications to make a quick buck. I think it’s worth taking a look at exactly what egg and sperm donation entails and why it’s important to approach it with respect and care. Donating eggs or sperm can make the lives of an infertile couple come true. It can also allow same-sex couples equal opportunity to pass on their genetic blueprints. But donation isn’t without physical and psychological demands.

It’s Not as Easy as You Think

Donating sperm or eggs requires the donor to undergo a rather lengthy physical exam. When a man decides to donate sperm, it’s true he can do so more readily than a woman can donate eggs. That’s not to say, though, that all a man needs to do is retreat to a back room with a bit of borrowed viewing material.

In fact, given how selective most prospective parents are, not every man is qualified to donate. Most recipients covet donors who have certain genetic profiles. Anyone with certain diseases gets ruled out, as do those who lack an appropriate level of education and even those who are of shorter stature. And men need to have a high sperm count in order to qualify as well, which is something only one in 10 men possesses.

As a plus, men do receive a free health screening, including an STD panel, as part of the process of qualifying. It’s the same situation for women donating eggs. Men can expect their first appointment to take approximately two hours for the screenings. As part of the health history, men need to undergo an HIV risk assessment profile that asks sensitive questions about their private behavior. They will need to undergo multiple blood tests as well as provide a health history that spans several generations.

Fortunately, for men, few health risks are associated with donation. But the same is not true for women due to the hormonal therapy they need to undergo to harvest their eggs. Women wishing to donate eggs need to undergo a fertility screening to ensure they are able to produce viable ova.

Fortunately, advances in egg-freezing techniques make it possible for many infertile women to have donor eggs implanted. However, the process is much more extensive than that for men, and requires months of commitment. Female and male donors are both screened for a variety of biological and lifestyle factors, including medical conditions, mental health and drug use, among many others.

Yes, You Can Make Money — but That’s Not the Point 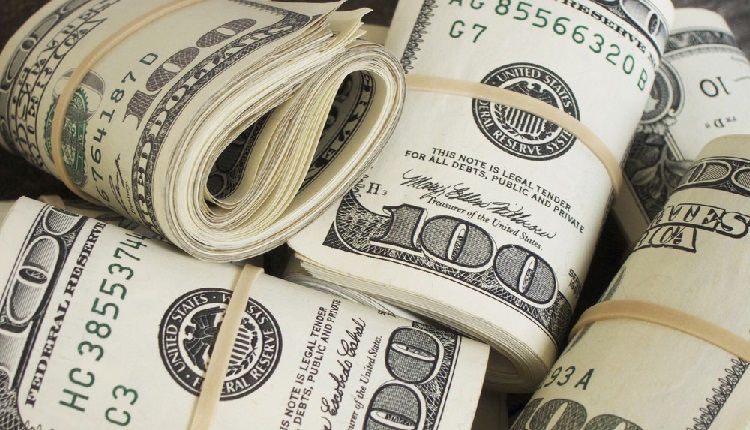 Donating eggs or sperm comes with a financial payoff, but when most people find out they won’t get an immediate payday, they shy away from the procedure. That’s the point: Donating means knowing that an individual has a child or several out there (with sperm donation, the numbers grow more quickly). Not everyone possesses the psychological ability to cope with such a reality.

Men receive much less money per donation than women. Most sperm donors receive $70 per donation — usually $50 immediately and another $20 when the sample is approved. Women may receive as much as $10,000 per donation, but the process is much more time-consuming and most doctors recommend females donate for no more than six cycles in their lifetimes.

The Psychological Effects Can Be Significant

Researchers have performed relatively few studies to date examining the psychological impact of donating eggs or sperm on the donors. Most clinics seem to embrace the philosophy that the altruistic aspects of donation negate any potential negatives, and utilize behavioral screenings to weed out donors who may suffer negative psychological effects. As a result, scientists have focused more on the psychological impact faced by children borne of donor sperm than on examining the biological parents’ future mental health.

Many donors find themselves unperturbed by the idea of having children they’ve never met running around the planet. Most clinics allow donors some degree of anonymity other than their test results, although donors can request to make themselves available for contact when the child turns 18. However, given the brave new world of genetic testing, some children of donors use services such as 23andMe to learn about their donor parent.

Many donor parents who undergo the procedure out of altruistic motives, such as helping a friend conceive, enjoy relationships with the children borne of their generosity. However, some people express fears that the proliferation of sperm and egg donations could result in half-siblings later meeting and falling in love without knowing their spouse shares much of their genetic code. Taboos prohibiting incest exist in almost every society for good reason — the potential of passing on certain genetic disorders skyrockets when two parents share too many of the same genes. Humankind has long known this, but some fear only governmental oversight will prevent such scenarios from proliferating in the future.

Many people like to know where they come from, and many parents enjoy learning about the children they helped conceive even if they don’t raise them. But while laws exist governing how long mothers who give babies up for adoption have to revoke the act, the laws governing donation are less clear in many jurisdictions. Those considering sperm or egg donation who have concerns about parental rights would do well to consult a competent attorney first.

All donors need to know their genetic code will be passed on to others. Some who prefer not to raise children of their own donate for this specific reason. But knowing they’re a parent without ever meeting their child isn’t for everyone.

Donating for the Right Reasons

In the end, whether or not someone chooses to donate their eggs or sperm comes down to their health as well as their motivations. It’s true that donating can help pay the rent, but that alone isn’t a good enough reason to give up a part of your body. Donating to make a difference makes more psychological sense than doing so simply to pay the bills.