The Unexpected Benefits of Giving a Shit About Other People

Current events coming out of the United States and beyond are almost unbelievable. Across the world, people are treating each other like, well, shit and it seems as though there’s no way to change it. And, even if you wanted to, it would be really hard: the States is huge, and swaying the minds of everyone inside it seems like it would be an impossible task.

However, there is a light at the end of the tunnel. It shines from places where people have consciously made the decision to stop the trend of not caring about each other, and instead are approaching each other with open arms, understanding, and a belief that they’re all equal. Amazing concept, isn’t it?

For more specifics, read on to find the unexpected benefits of treating your neighbors this way. And, once you’re done, pass it on: someone else might need to read it, too.

One major difference between countries with income equality and no income inequality is the fact that the latter causes more damage to the environment. New Internationalist magazine took an in-depth look at this in July of 2017, presenting some pretty astounding statistics on the subject.

They then looked at the amount of waste, carbon dioxide emissions, transport issues and meat consumption from each country to see which ones caused the most damage to the environment. You can probably imagine what they found next. 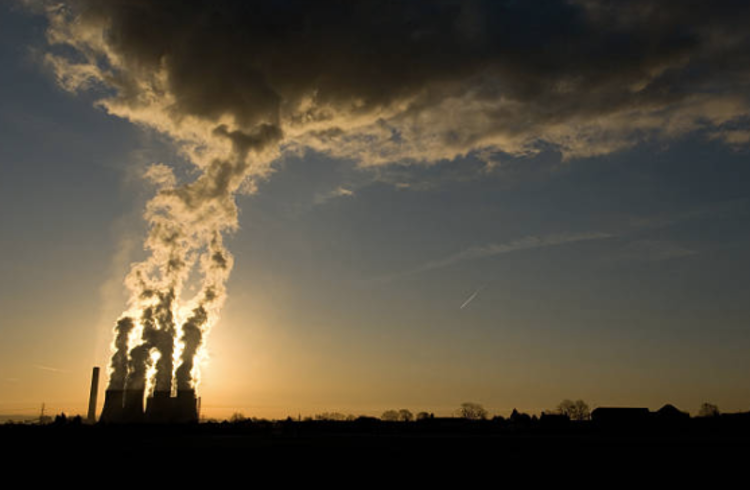 The U.S. was the most wasteful place in the world: they even broke it down to say that in Japan, 18th on the list of richest countries, people buy and eventually throw away 50 percent less than Americans do. The U.S. emits more carbon dioxide than any other country on the list – three times more per person than they do in France.

As you can also imagine, meat consumption is highest in America, too. The link between climate change and meat consumption has been clear for quite a while. Countries like the U.S. are also eating almost three times the amount of meat necessary for a balanced, healthy diet. If we and other countries scaled back and ate the recommended amount, carbon emissions could be slashed by a quarter.

Finally, the U.S.’s inequality lends itself to transport-related emissions as well. Some places in America require driving, since public transit options aren’t available or reliable. But in other places, people drive to avoid what they see as dangerous or low-income areas. More miles in the car leads to more emissions and more fuel use, which hurts the earth in multiple ways.

So, if this country and others with income inequality could work to even the playing field, they would vastly improve the environment in which we all live. If that’s not reason enough to try it, keep on reading.

Now that we know how inequality can damage the earth, let’s look at how our poor treatment of one another can affect our health, social lives, children and education.

A study by the Inequality Trust, led by Professors Richard Wilkinson and Kate Pickett, delved into this subject, and their findings were somewhat shocking. In short, they found places like the U.S., where there’s a stark contrast between the rich and the poor, had the most societal problems.

Breaking that down, they found that there are more severe health and social problems in unequal countries. There are more cases of mental illness in rich countries with high income disparity. Drug use is higher. Obesity is higher. The infant mortality rate is higher in these countries, too. They even broke it down further, looking at unequal states in America: there, they found higher rates of teen pregnancy, imprisonment and homicide.

On the other hand, child well-being is better in countries where people are more equal. The same goes for educational scores, social mobility and recycling schemes. They even revealed that life expectancy in underdeveloped countries can be improved by slashing carbon dioxide emissions, which kind of further proves #1 on this list – just saying.

When people are on a more even playing field, they tend to begin realizing that they’re not much different from one another after all. The camaraderie between us can help us see that most of us pretty much want the same thing – happiness, health, a clean earth, safe neighborhoods, jobs, transportation and roofs over our heads, for starters. It’s not rocket science.

Once people reach this realisation, they’ve been known to work together better and more regularly to improve the community and make it work for everyone. They petition for bike lanes, improved public transportation, more sidewalks and increased housing options that are accessible to everyone. The human collective can actually get stuff done, despite what our politicians will lead us to believe. All it takes is a healthy dose of equality to get us there. 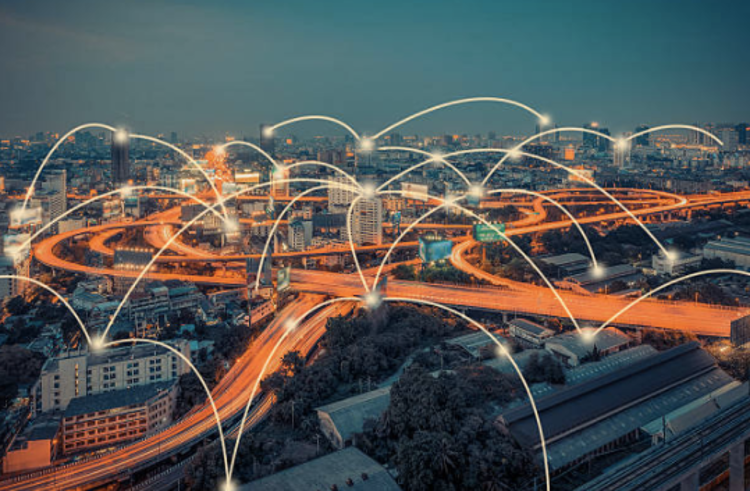 Of course, it’s going to be a long road to reach this point of equality and togetherness. But there’s no better time to start than now, when the world seems like such an abysmal place to live.

It’s important that groups with privilege choose to care about those who face different disadvantages. For example, the feminist movement can take a decided, united turn toward intersectionality. As a result, we will almost certainly see a better platform for the voices of women of color and women in disadvantaged classes and areas to be heard and understood.

However, this requires people to genuinely give a shit about each other. We need to make other peoples’ problems our own – not just working toward those rights that affect our own lives, but also those that affect other demographics. With a little bit of consideration, we can get on the road to a better, healthier planet and population. It’s absolutely worth the effort for now and for the future.

Film Review | Can The Drummer and the Keeper Overcome Stereotypes to Depict Asperger’s on Screen?