Paul Hutchinson is a German-Irish photographer based in Berlin. I caught up with him to talk about his new book ‘B-Boys, Fly Girls & Horticulture”. In his book, he looks at the relationship between contemporary hip hop culture and plants. 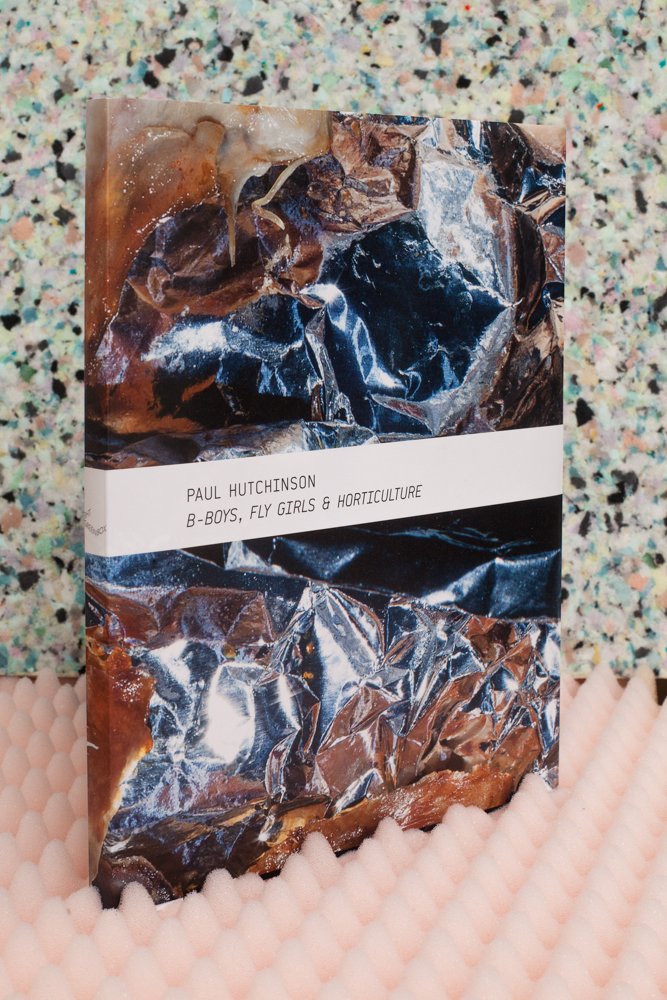 The book B-Boys, Fly Girls & Horticulture documents the photo project by Paul Hutchinson dedicated to the Hip Hop scene in Germany and India. The photographer grew up in a post fall-of-the-wall Berlin and used to be part of the Hip Hop circles in the 90s. Now he approaches this youth culture as an attentive observer. In his work, Paul Hutchinson shows the subculture as a sensuous experience. Through his both sober and sensitive photographic look he provides the insights into the daily life, surroundings and individual stories of the young hip-hoppers. For his portraits, he keeps taking new perspectives showing the juveniles as immersed, almost isolated individuals. The rhythm and motion that are commonly associated with this music and dance culture are only indicated through their attributes while the real ambience is created by carefully chosen details. An overall image emerges from this nonlinear narrative and the fragmentary shots convey a genuine impression.

The young photographer develops his own style that combines documentary and poetics and expresses the inner motion through the aesthetics of colour and form. The pictures from the Botanical Garden in Bangalore are presented alongside the pictures of the Hip Hop scene. They serve as a metaphorical imagery to explore the idea of ‘exoticism’ that corresponds with the ‘foreignness’ of the Hip Hop culture in India. 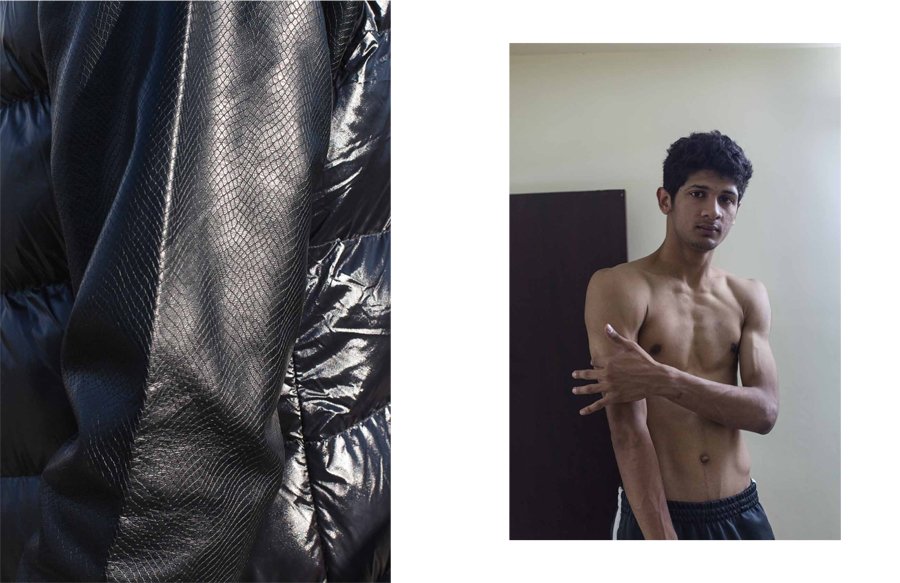 Can you tell us about how your book B-Boys, Fly Girls & Horticulture came to be?

For me, the whole process of developing single pictures into books is very important. Apart from exhibition installations and magazine edits, making a book is one of the very few ways of actually making your pictures visible as printed matter- to be able to actually touch and feel them. So I guess, as many photographers, I often think in forms of books. What could an interesting narrative be? How can a book represent my work as a larger context but equally carry single, stand alone images or intriguing juxtapositions? What do I have to say? I think it must feel both right to the way I see myself as a visual artist in general and my work within the photographic medium in particular. Something that adequately represents my practice now but ideally also carries value in ten years time. It’s a tricky one. Books have their own form of authority.

With this particular book things really fell into place. Having all this work from India and Germany, I knew I wanted to turn it into a physical object, tell a loose story with it. And also have a form of engagement with the people that would eventually look at the book. That’s for example why we came up with the idea of wrapping the book in an A1 size poster which people could actually use and put up on their wall. Obviously, what also mattered much was a good publisher and funding. I was lucky that I found both. 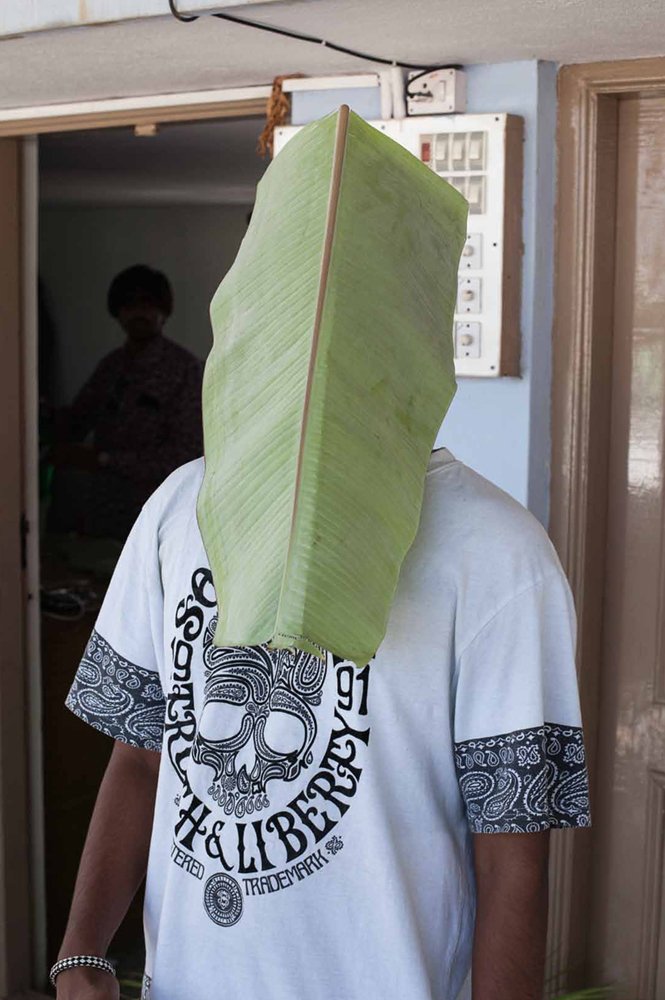 First and foremost Bangalore is a very interesting spot in India. It’s the third largest city and, by what I saw, probably the most embracing towards western values. However, of course – even in Bangalore – you go out into the streets and find yourself in inexplicable India. With all its layers and microcosms that, as a foreigner, one never even comes close to understand. So these stark contrasts between a hip, open minded, well educated, English speaking youth on the one hand, and simply India being India on the other, seemed like a good starting point to work from. There’s a lot to see, tell, witness.

And, just pragmatically, the local Goethe Institut (a German institution which supports intercultural exchange) has established a well informed, well connected, very supportive residency program in which I was invited to participate.

And, just pragmatically, the local Goethe Institut (a German institution which supports intercultural exchange) has established a well informed, well connected, very supportive residency program in which I was invited to participate. 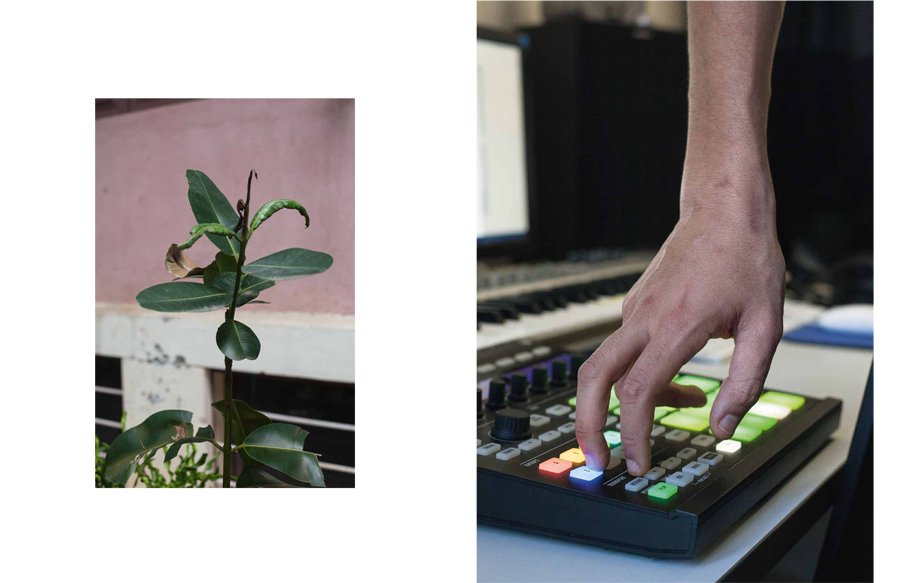 What is the relation in your work between plants and hiphop?

It’s a conceptual thought which I also explain in my text in the book: While staying in Bangalore with the Goethe Institut for some weeks, I was living close to the local Botanical Garden. The Lal Bagh Botanical Garden – which happens to be one of the most diverse and scientifically sought after in all of India. They have a large school of horticulture there in which they multiplicate, disseminate and cross breed foreign species in order to introduce them into local biotopes. I saw this as an interesting allegory to what is happening to Hip Hop culture within India – something foreign which, by interaction with the local people, is developing into a being of its very own kind, increasingly finding its place and growing into this new home. 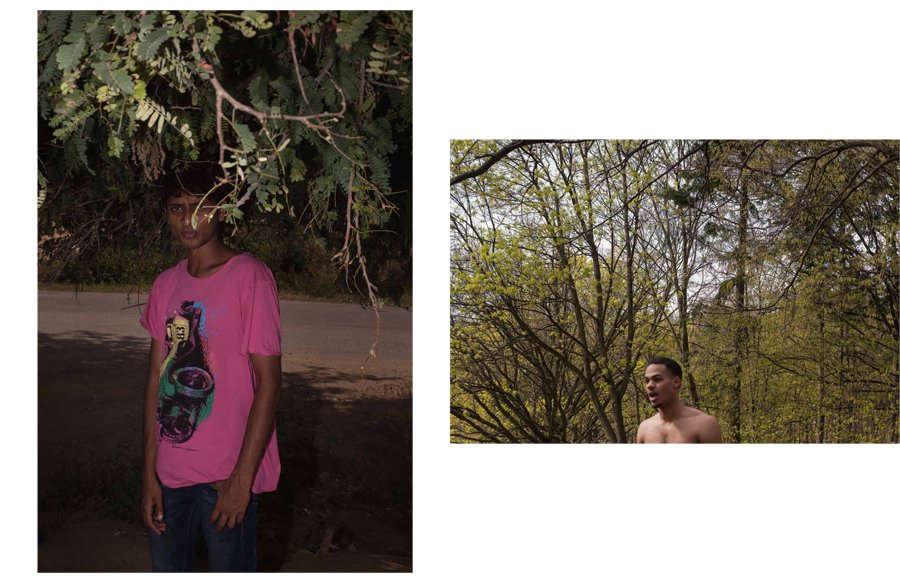 What’s next for you?

Work, work, work. No, but seriously, I’m working on my next book which hopefully will act as an interesting counterpart to this last publication. Other than that there will be an acquisition by one of the museums here, which I want to prepare adequately, currently there’s a conversation about a small group show for Berlin Gallery Weekend at the end of April, and obviously I want to prepare and realize new projects. And I’d love to go to the pool in summer. 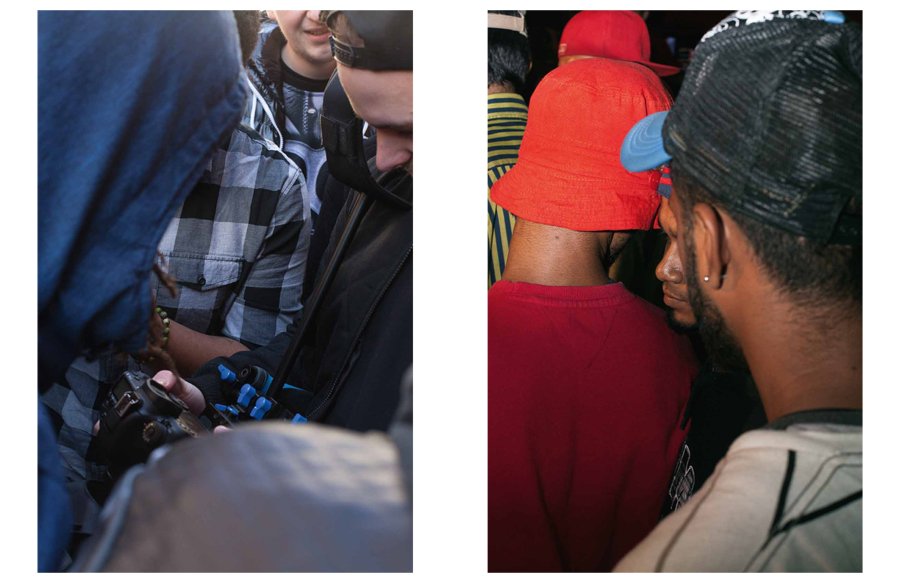 Tittererer’s Digest |I Have A Cold So This Doesn’t Count| feat. Stuff

Film Review | Truth has Something to Say about Journalistic Integrity