I first met Christopher Barr in Tel Aviv, where we had both been selected to show work in an exhibition titled ‘Home Truths’, at the International Photography Festival. Having never met before, we arrived, hot and exhausted from a red eye flight, and decided to grab dinner and a pint. Two Irish artists in Tel Aviv, we talked about the politics there, the friendliness of the  taxi drivers, and about eating Kosher on Passover. We asked about each other’s work, and soon felt like old friends. A few months later, I’ve come back to one of my favourite project’s from Barr’s work, Four Years with Sean Patrick Anthony Smyth, to ask him more about it.

Christopher Barr is a photographer based in Belfast, Ireland. Working predominantly in the medium of photography, he divides his time between teaching, editorial commissions and fine art work. Barr’s practice is mainly based on interrogating the narrative of displaced identity. Barr completed an MFA with distinction at the Belfast School of Art in 2014. He has had exhibitions in Derry, China, Dublin and most recently Tel Aviv. He is represented in the collections of the University of Ulster and the University of Namibia. His first book, Come Talk Your Heart was published by the Gamsberg Mcmillan/New Namibia Press 2004.

I asked Christopher to tell me the story behind this particular project, as I saw something intimate in the photographs that few works truly manage to capture. I knew there was something special when he started, “he was dying of liver cancer and I made him a promise very early on that he would not die in a nursing home… it was just words at that stage, but over the years it became our bond.”

Operation Demetrius: On an August night 1971 Sean and his father sat by the fire and burnt a rare collection of Irish literature for fear the British Army would enter the house and intern the family. The act haunted both men until they died. On his death bed Sean disclosed the hiding place of the only book to survive, that and that his door had been painted GPO green the whole way through the Troubles and no one had noticed. Sean lived and died in East Belfast the only Catholic he reckoned to have not been ‘put out’. 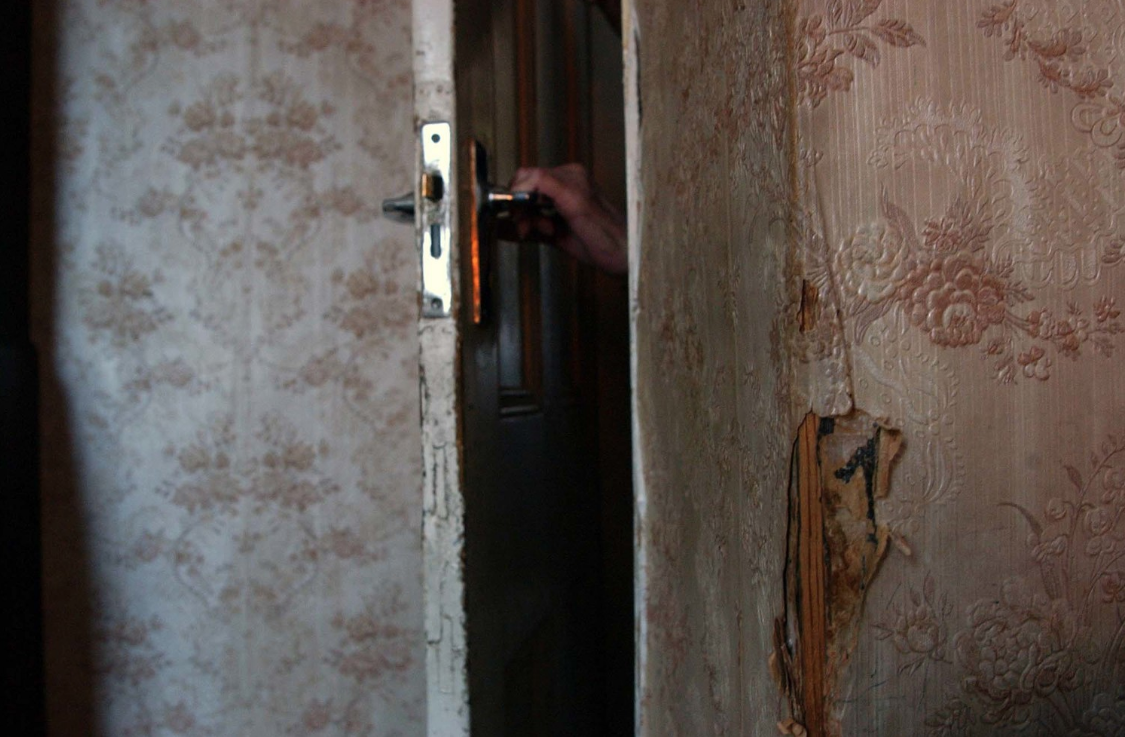 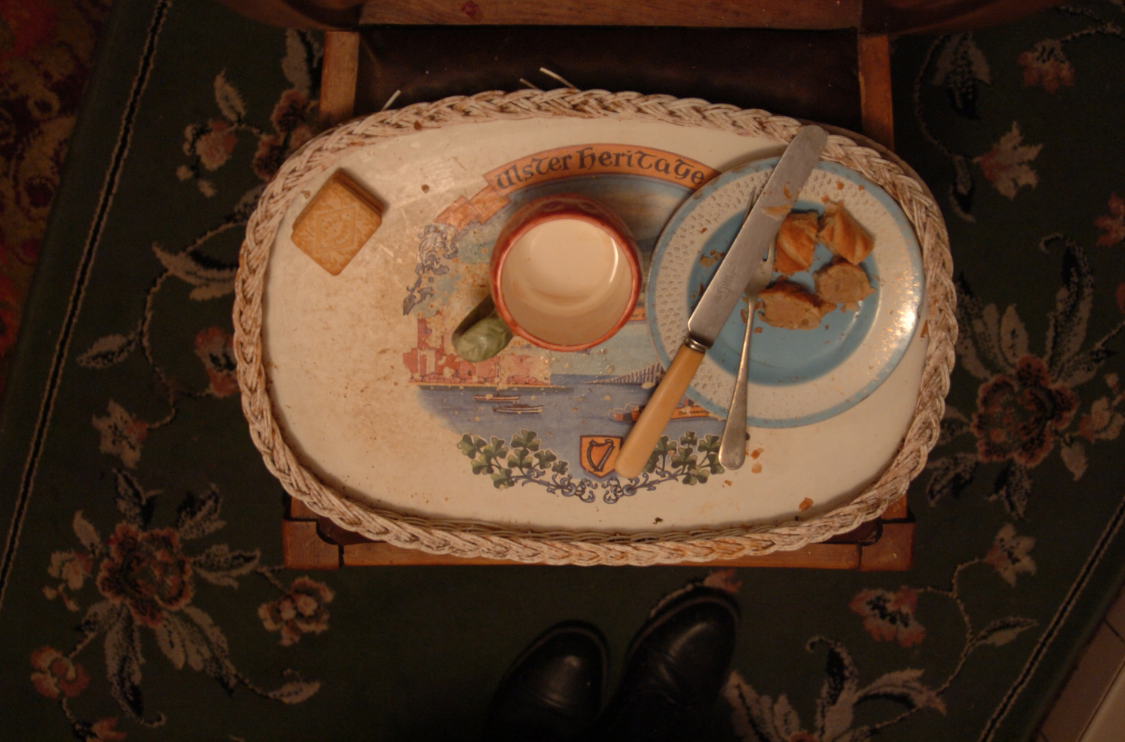 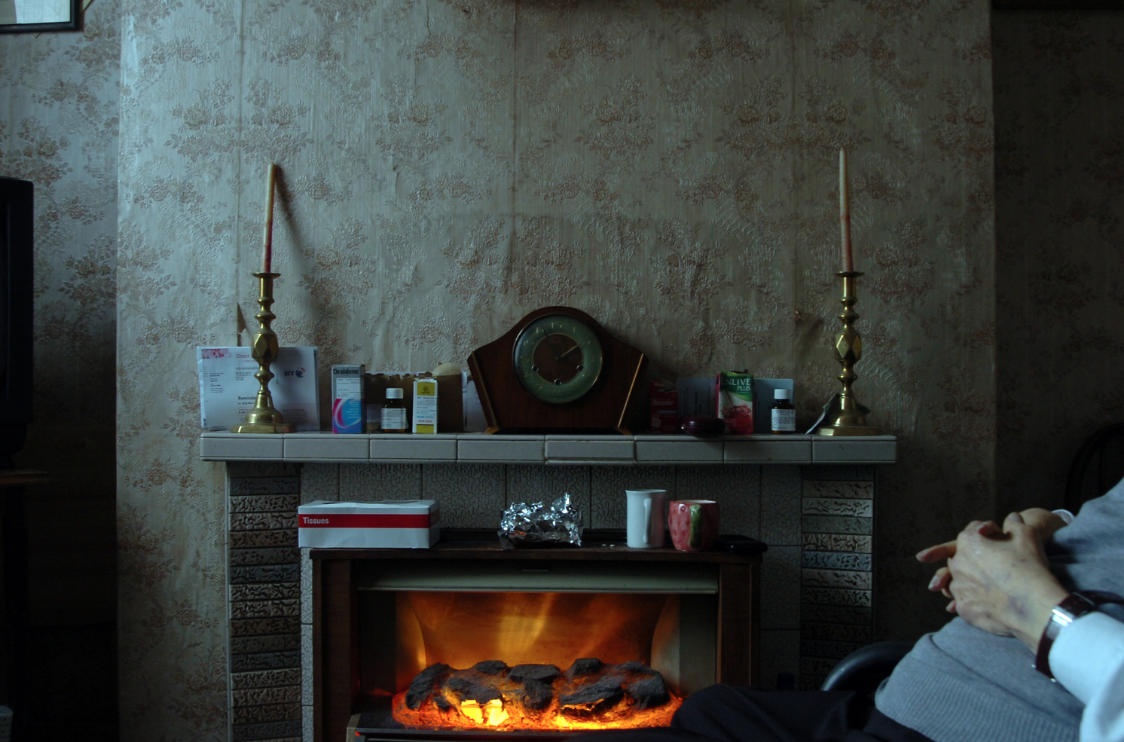 “Sean’s house was very run down. I would take wood from film sets to mend his floors. He would eat 15p biscuits and the cheapest lemonade, but it turned out that when he died, he had a major collection of Irish art.” 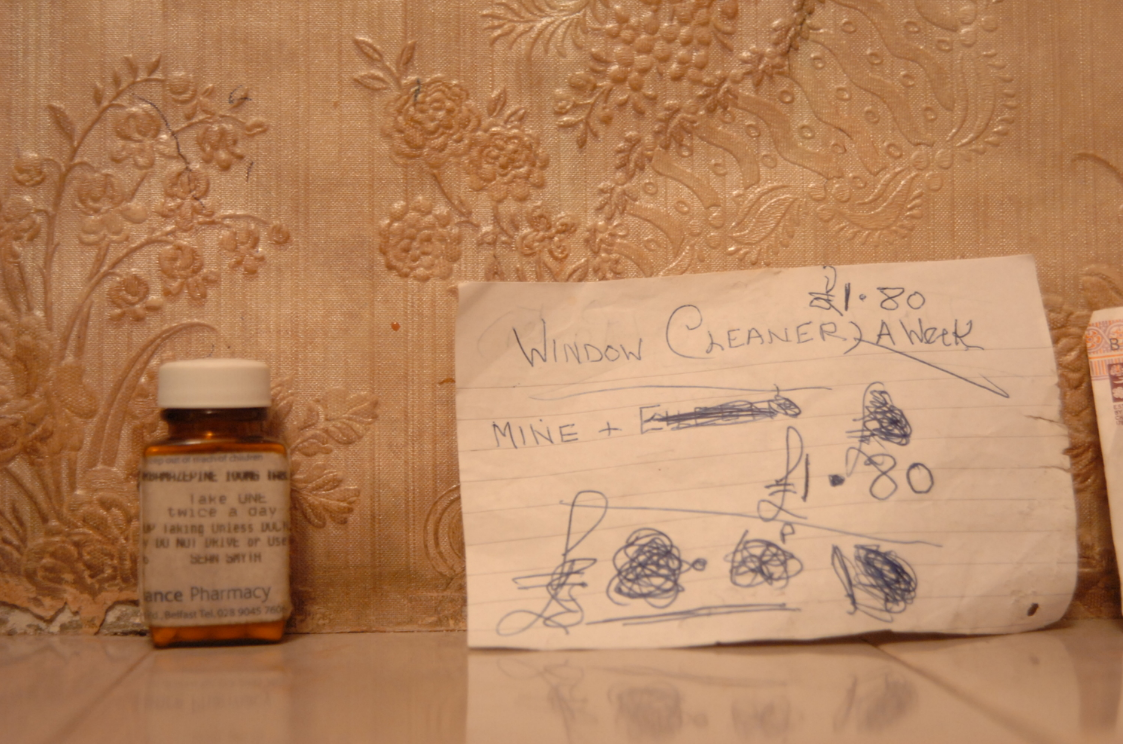 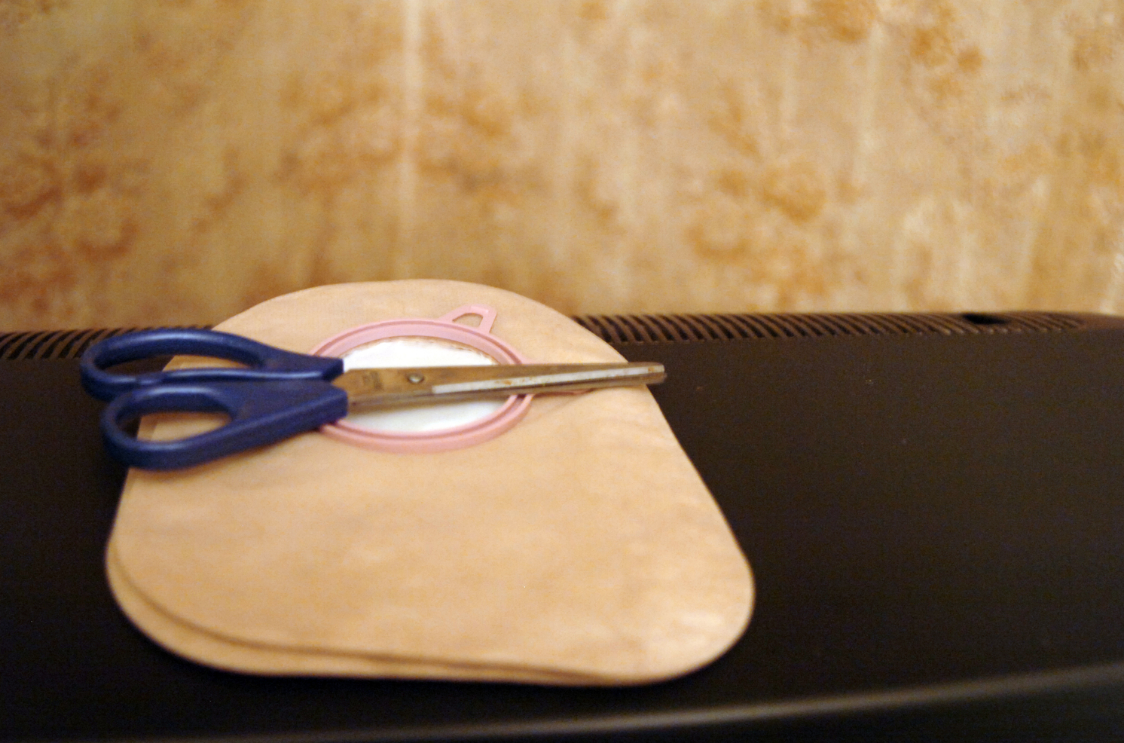 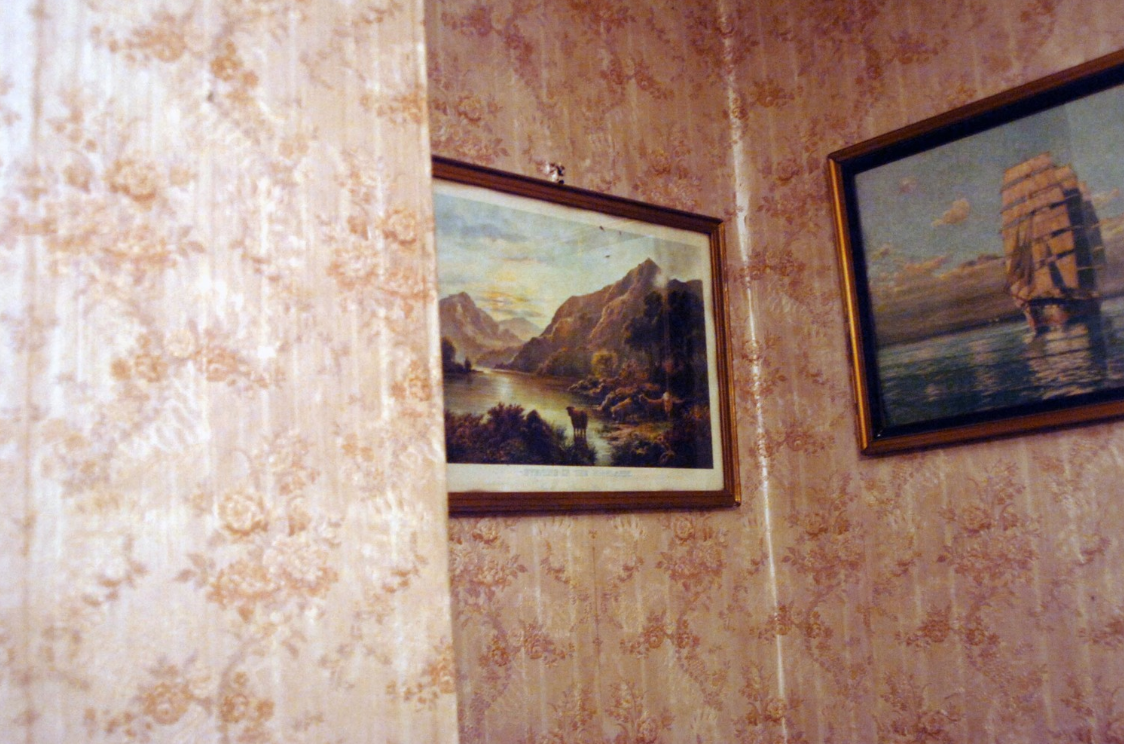 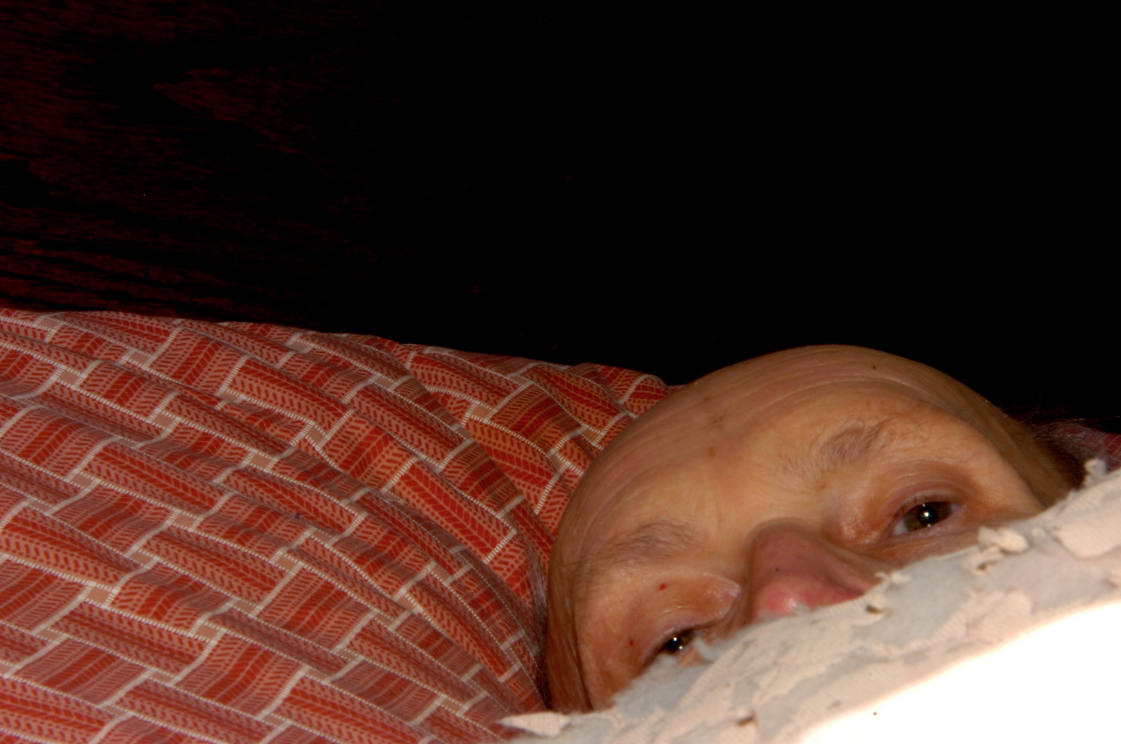 “The photos were just a way of us chatting. Only years after he died, I looked back at them. It was not a project for me, it was more of a therapy.” 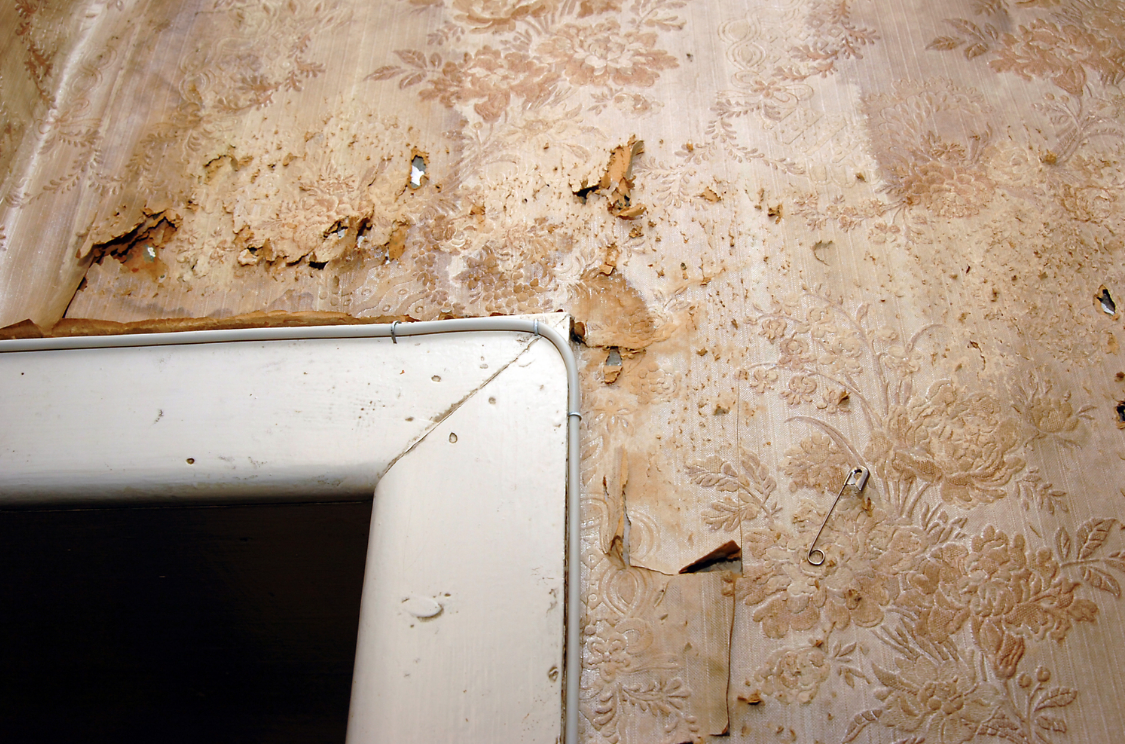 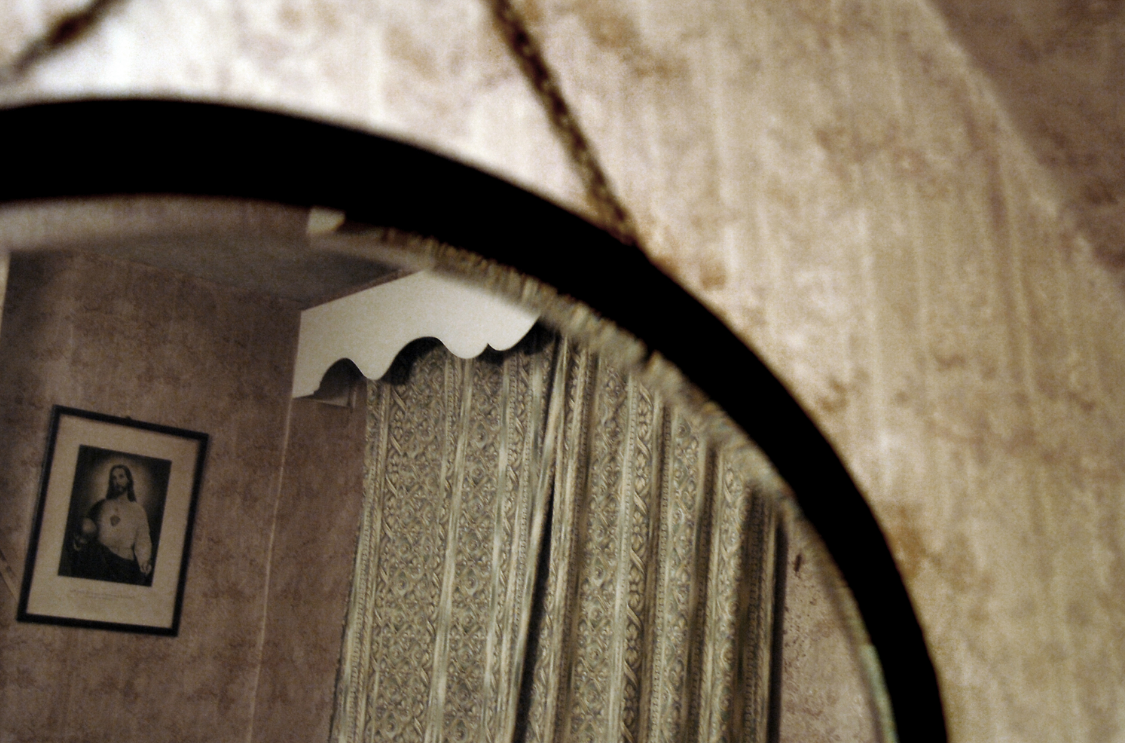 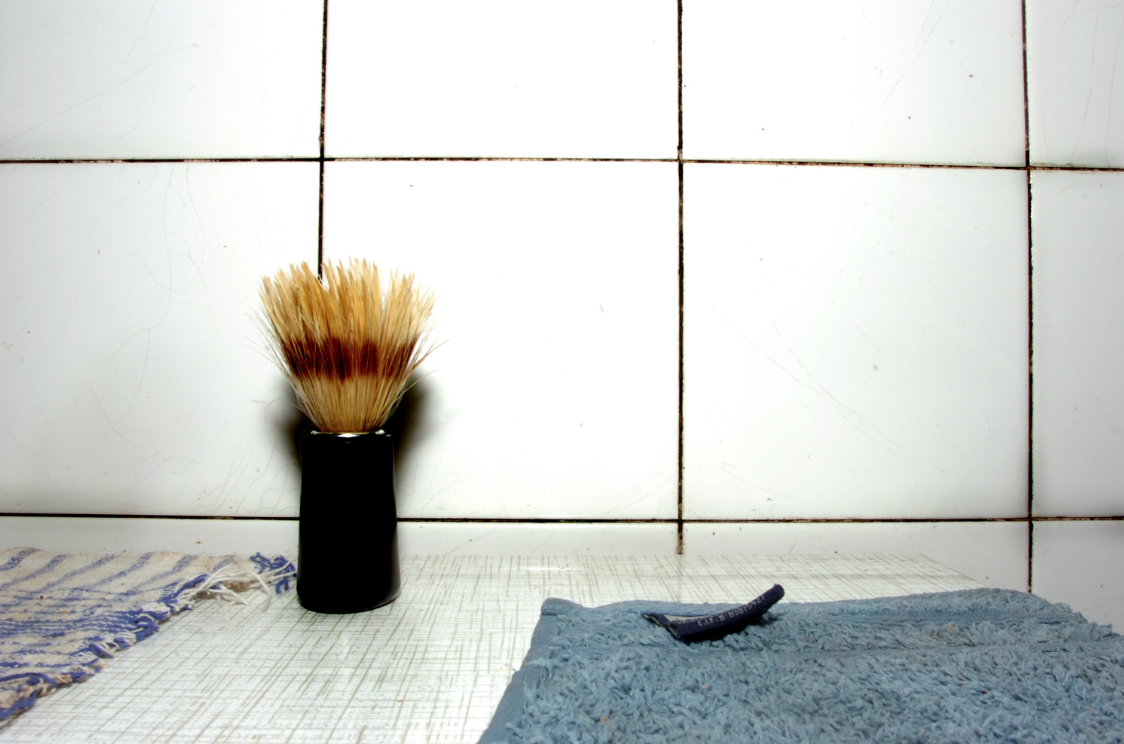 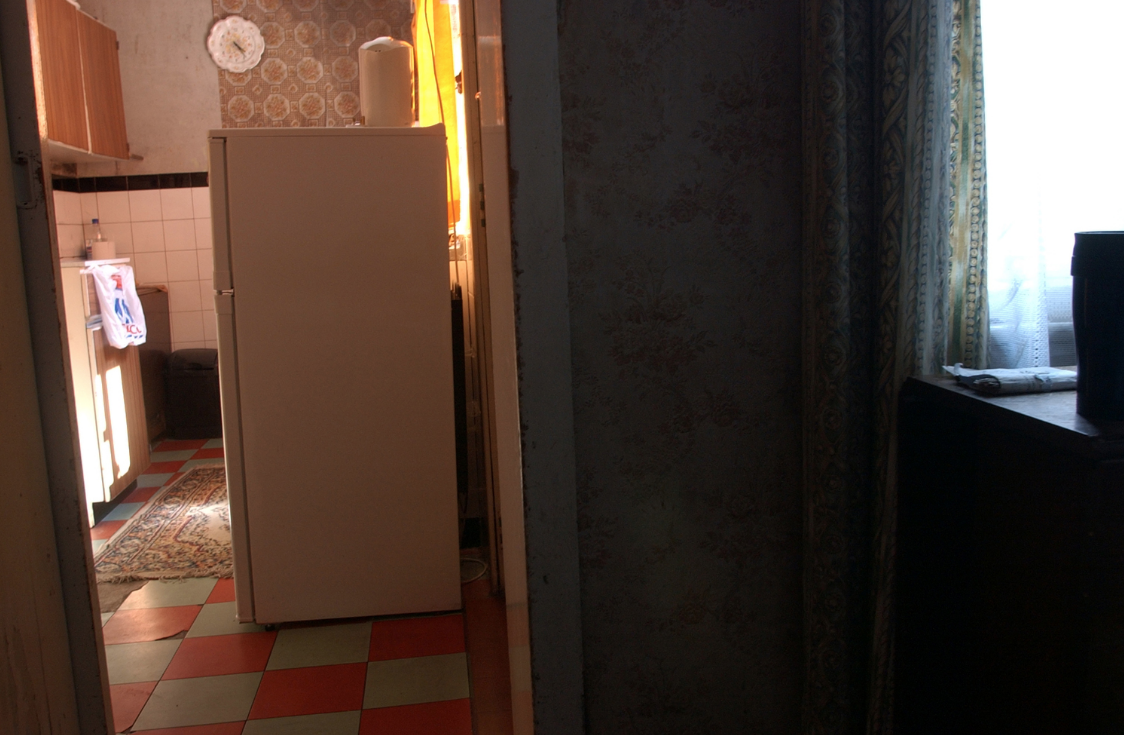 “When he finally died, we moved away within four weeks. It was more difficult than I had anticipated. We put him to bed every night for two years and I had lunch with him every day.” 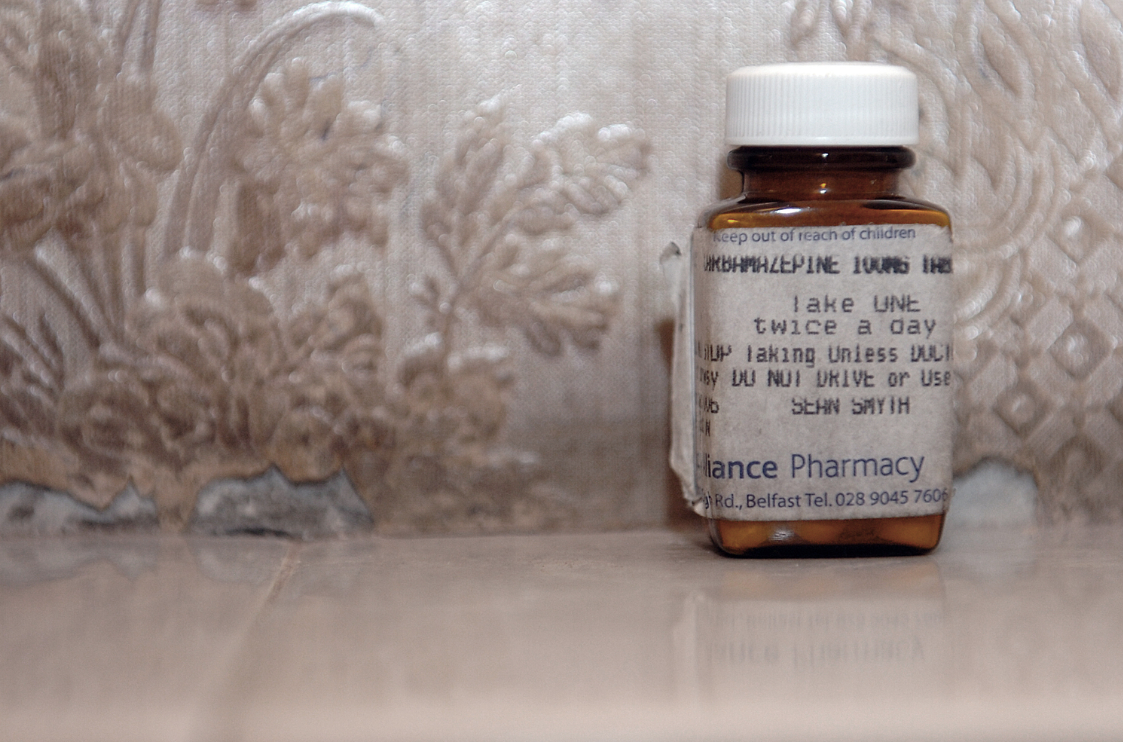 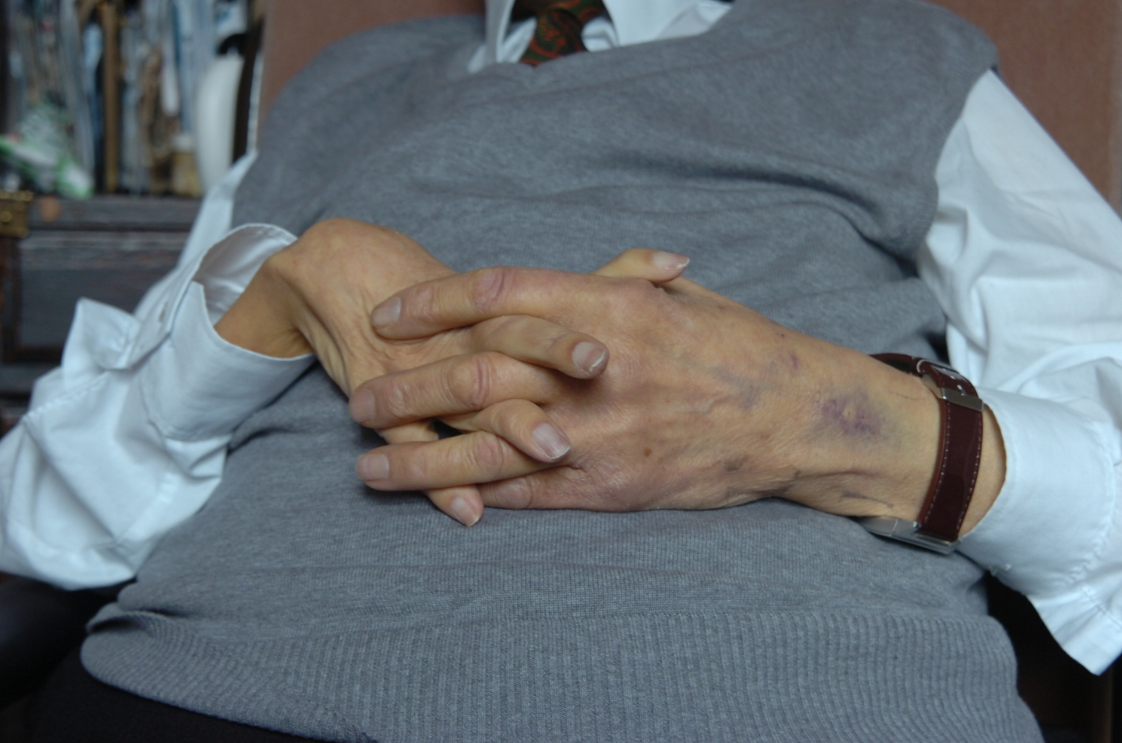 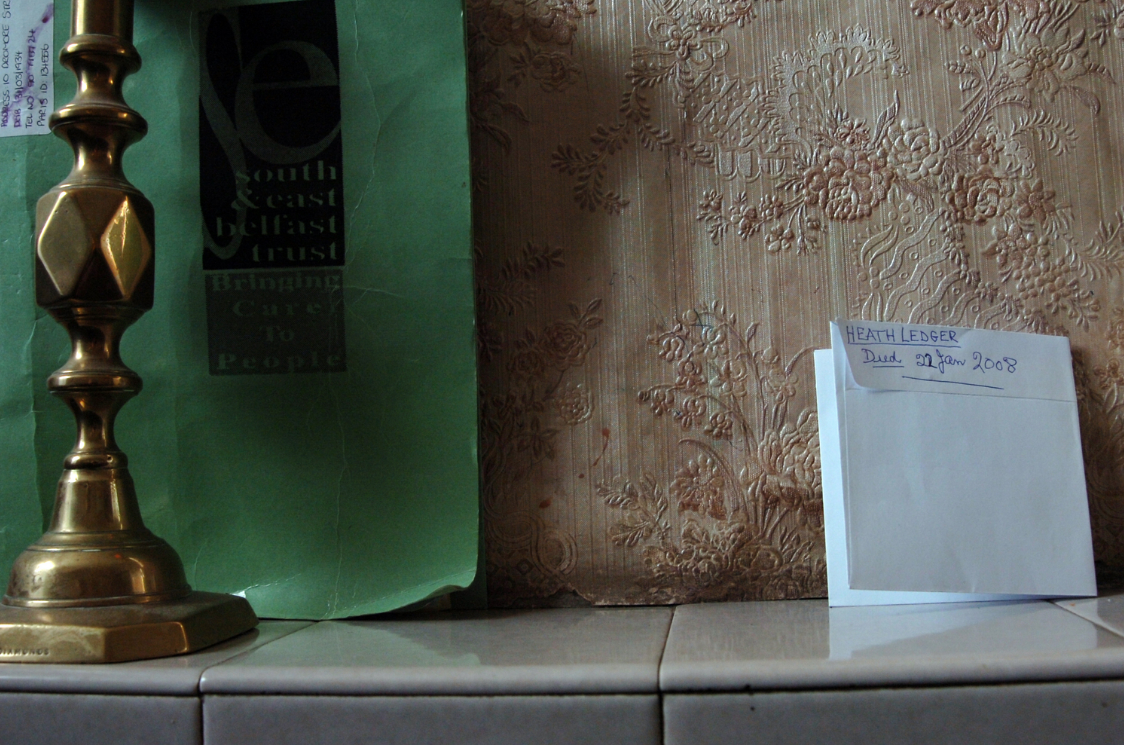 “His door was GPO green, the only Catholic for many many streets he used to laugh at no one noticing the door.” 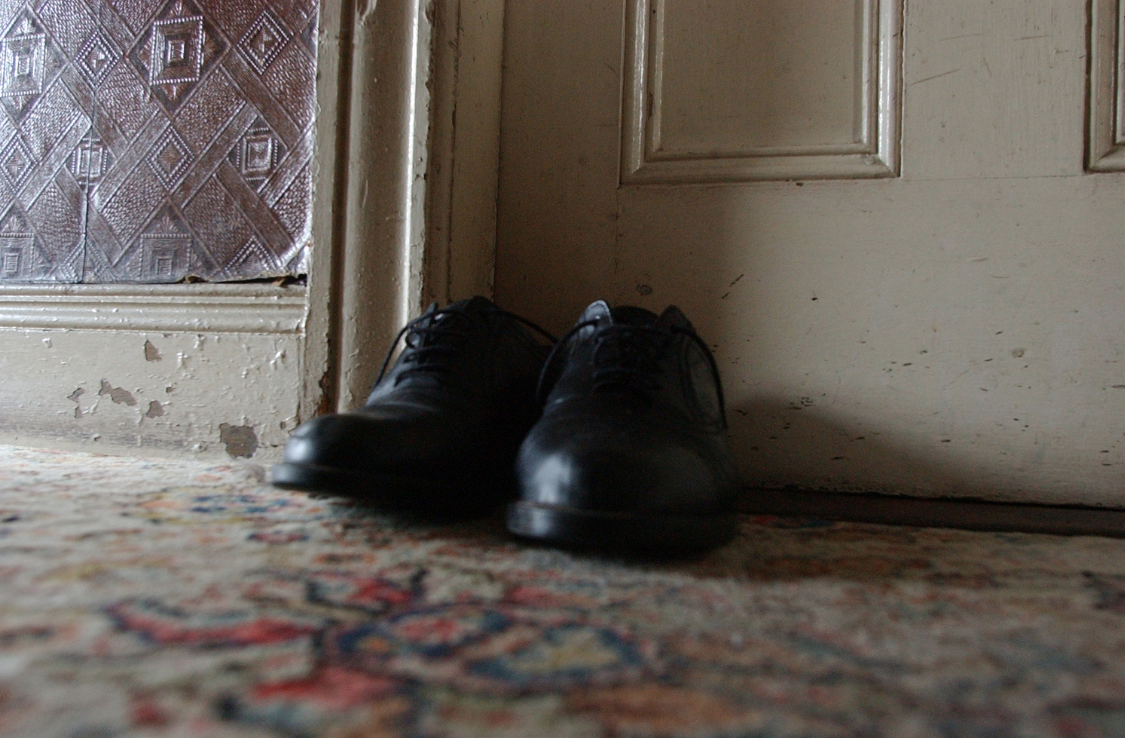 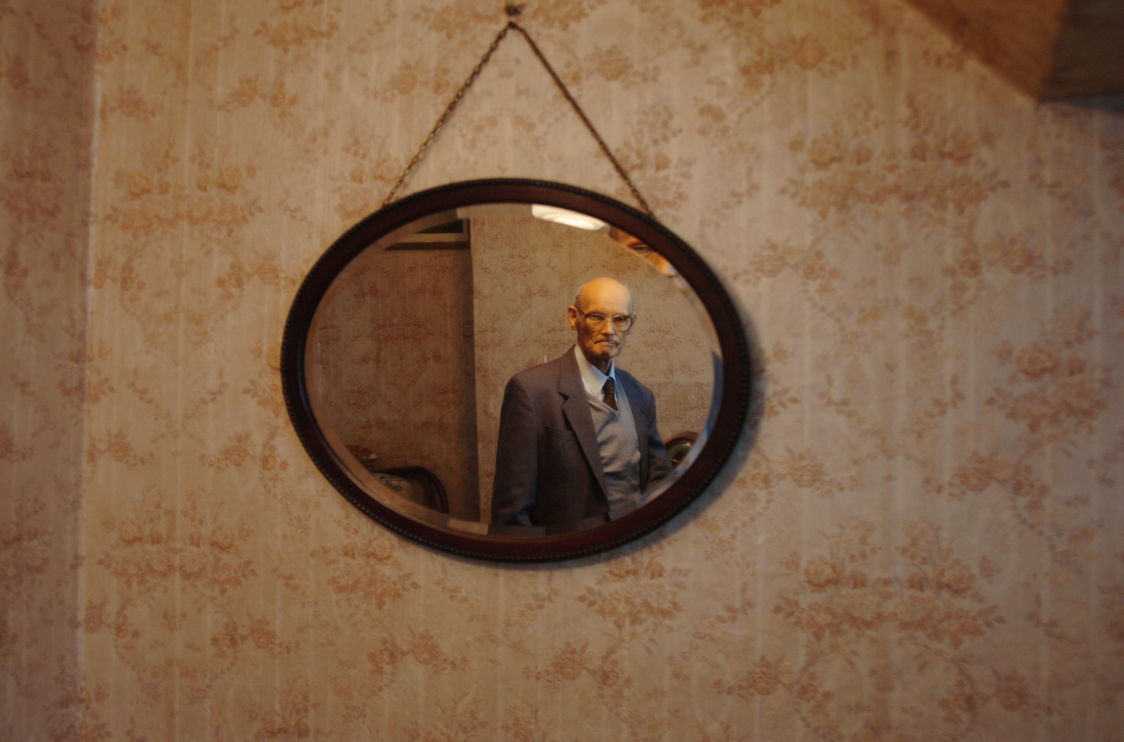 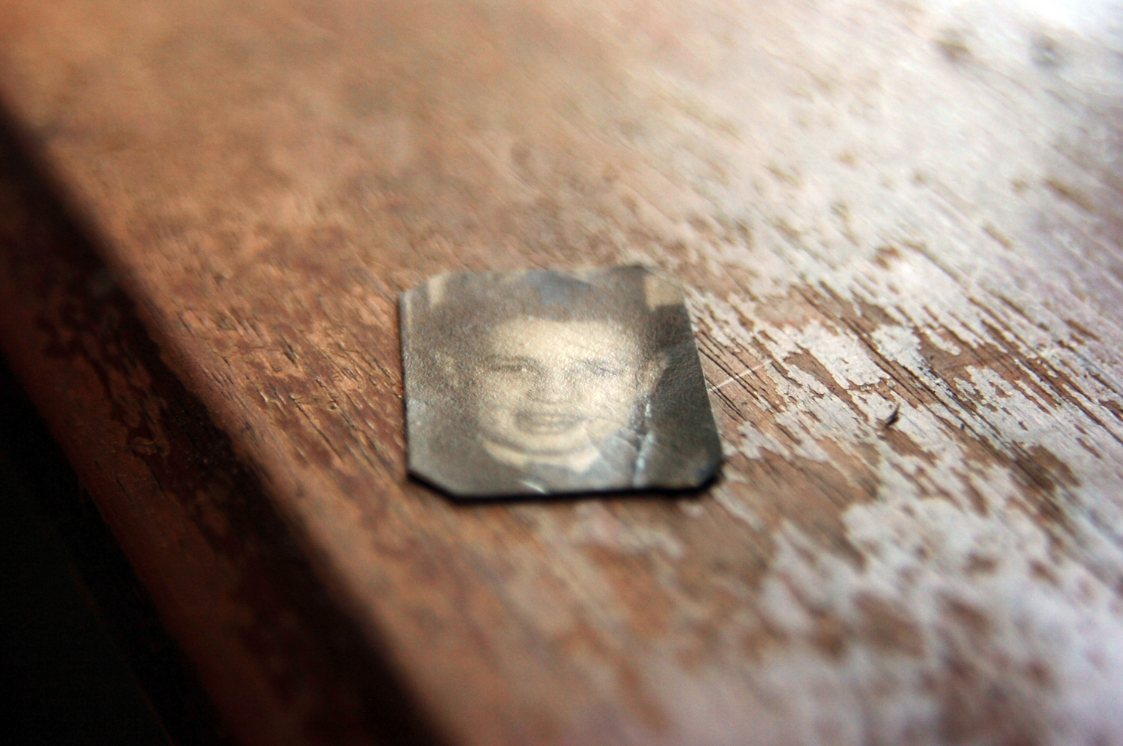 Why I Love OFFSET and You Should Too