Damn Fine Print are delighted to showcase the first screenprint exhibition in their new studio at 32 North Brunswick Street, Stoneybatter. They bring you an exclusive solo show by the talented printmaker Marie Varley.

A throw-back to the colourful graphic imagery found on retro postage stamps and match boxes from the 1950’s onwards Marie’s collection of limited edition prints will make your walls pop!

“”This body of work was inspired by ephemera from the 1950’s, in particular postage stamps and matchboxes. These minuscule prints were once the greatest ambassador for their countries. With current technological advances and the arrival of the internet and concurrently the ’email’, postage stamps and matchboxes have lost their once powerful ability to illustrate the identity of a chosen country. This contemporary concern for the purpose of these artefacts is what has influenced my artwork from the beginning. ” – Marie Varley 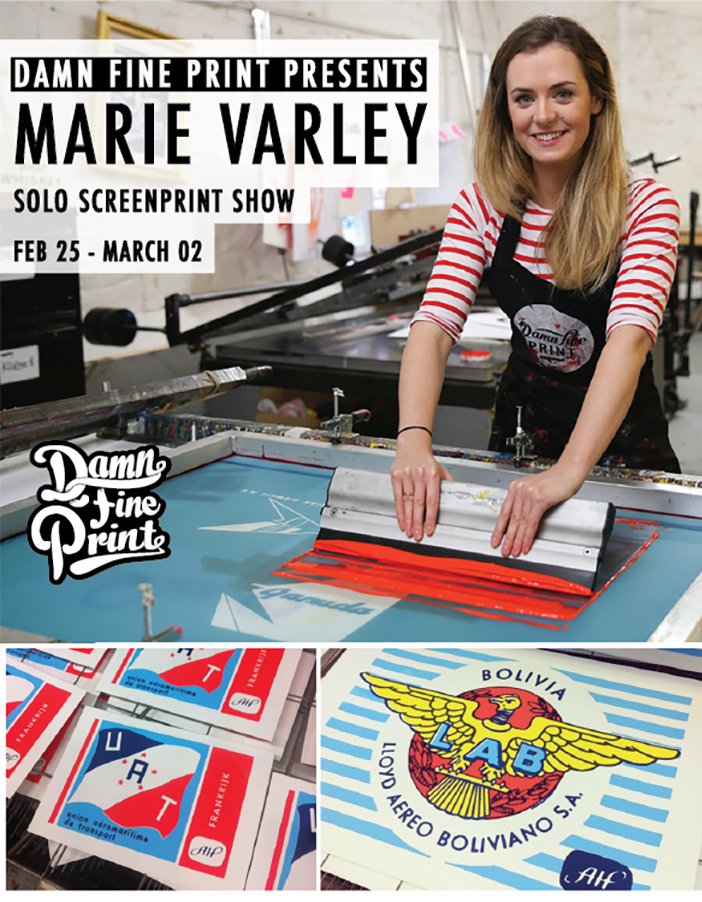 Limerick Printmakers are proud to continue their curation of The Belltable space with an exhibition made up of two impressive bodies of work – the installation ‘Escape Shift’ by Noelle Noonan and Catherine Hehir and TWEETBOX, a vast collection of printed bird boxes created by a group of artists with connections to Crawford College of Art and Design (CCAD) & Limerick School of Art and Design (LSAD). The exhibition will be opened Des MacMahon of LSAD on Thursday 18th February at 6pm and will run until Monday 29th February.

“The title is a play on pervasive and ubiquitous tweet and we chose the bird box for its many associations with migration, emigration, communication and germination. The concept focuses on the development and spread of information globally, how it impacts and invades our lives. We asked the artists to considerate the meaning in its broadest sense. The premise of the project was that each artists was provided with a flat raw sheet of cardboard which had been lazercut in the shape of a bird box, each artist would then print on the surface. We hoped the project would act as a catalyst to elicit a rich and varied response in the medium of printmaking. What has emerged showcases the distinct personal visual language of each exhibitor and their divergent responses displays both the range of approaches and the range of techniques within the medium itself.
TWEETBOX evolves from a flat 2D surface to a folded 3D object and culminated in the boxes being exhibited at the Impact 9 Printmaking Conference in Hangzhou, China, September 2015, and St Carthage Hall, Lismore Castle Arts ,December 2015.

Our aim is to celebrate printmaking as a creative medium and present both traditional and contemporary printmaking skills honed and developed at our colleges.
We hope that by developing this exhibition our interest and enthusiasm for printmaking may be shared with others. Finally we would like to thanks all the artists involved in this exhibition.”
[email protected] | 061 311806 | limerickprintmakers.com 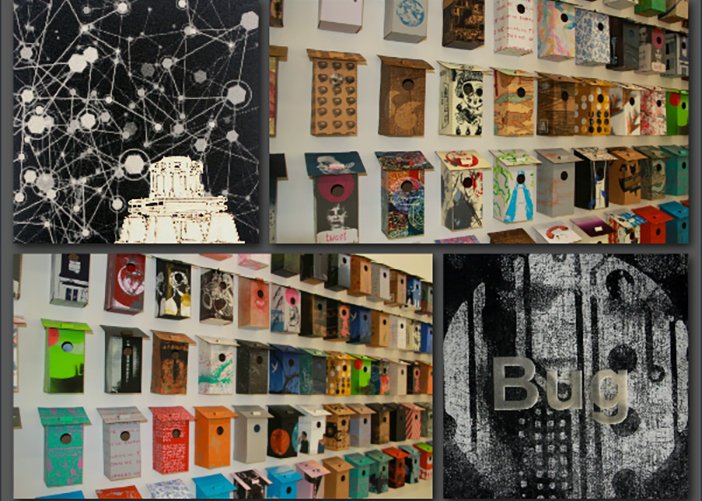 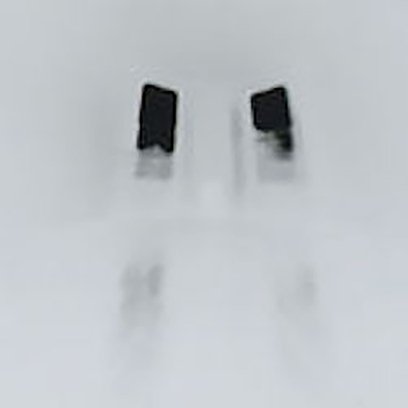 tion by members of Ormond Studios, an independent artist-led space in Dublin City. The title announces a here and now, whilst invoking an unknown, or perhaps an invitation to imagine. It also serves as a simple framing device, with some works emerging literally from within dimensions of 20 x 16. Rather than adhering to a strict overarching curatorial theme, each piece represents a fleeting point in an ongoing creative practice, each with a defined direction specific to each maker, but with an open-ended, undetermined procedural trajectory. To bring these disparate points together is to reflect on the nature of the shared studio space: a crossroads for converging and divergent pathways. Artworks appear as both full stops and ellipses, self-contained yet loaded with the possibility inherent in the unstated, suggesting infinite permutations of form and interpretation.

Dun Laoghaire-Rathdown County Council are generously sharing a selection of work from their contemporary art collection. Featuring some works that have never been publicly exhibited before, the Mill will showcase a curated selection of valuable contemporary pieces including photography, print and painting. The Mill Theatre Gallery will exhibit work from the County Art Collection. Pieces by established, internationally recognised artists will sit next to works by artists active on a more local scale.

Featuring some works that have never been publicly exhibited before, the Mill will showcase a curated selection of highly valuable contemporary pieces including photography, print work and painting.

A few of the selected artists:

Cross represented Ireland at the Venice Biennale in 1993 and the Istanbul Biennial in 1997 with her Udder series. Her best known public work is Ghost Ship, where she painted a de- commissioned lightship with phosphorous paint and moored it in Dublin Bay, where it glowed at night for several weeks in the winter of 1999. In 2013 An Post released a stamp celebrating the Ghost Ship. In 2005 a major retrospective of her work was held at the Irish Museum of Modern Art. Dorothy now lives on the coast of north Galway. She is represented by Kerlin Gallery, Dublin and Frith Street Gallery, London.

Graham has long been considered ‘Ireland’s finest draughtsman’ and a genuine ‘artist’s artist’, but these much abused terms – though undoubtedly apt in relation to Graham – do not capture the truly powerful nature of his work. Graham’s paintings and drawings are a magnificent and unique balancing act of strength and fragility.
“Patrick Graham’s paintings are masterpieces… on a grand physical, emotional and intellectual scale… they are among the most cpmplicated, salient reflections on modern existence that have been made in the last decade.”
Donald Kuspit

Exhibition will be officially opened by An Cathoirleach Barry Saul. 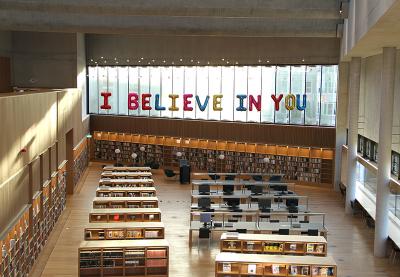 Review | Future keeps up his innate work ethic with EVOL, but where is the quantity control?