This week on With Relish, we are focusing on the Irish Abroad who are doing some quality stuff with food overseas. We are delighted to be joined by two great guests who are working with food in very different ways, and get an insight into their story so far.

First off, we are joined by the owner of South America’s first Irish Chipper. Susan Kennedy who originally hails from Sandymount in Dublin, spoke to Harry and Aoife about the struggles of setting up a business in Argentina, as well as the area’s growing seafood appetite.

Finally the guys welcomed a very special guest to the studio. Cuan Greene has established himself as one of Ireland’s leading young chefs in recent years.

He and Harry studied together in DIT before starting up their successful Dublin Pop Up venture. Now still extremely close pals, this interview looks at their culinary experience together, Cuan’s experience working as Chef De Partie for Noma as well as what it’s really like to holiday with Harry Colley in Mexico. 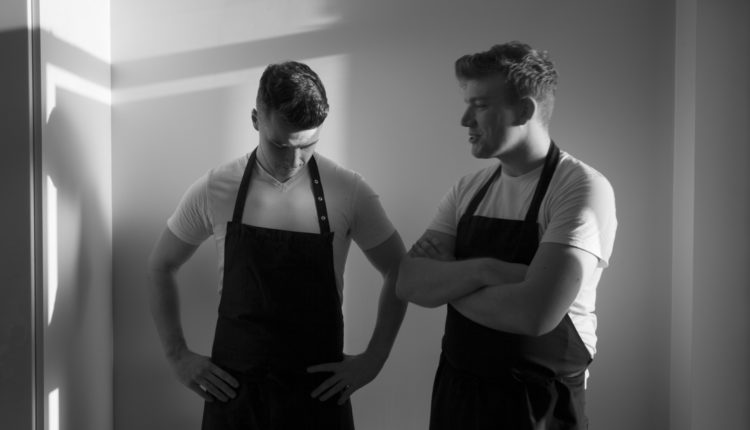 Ian is a Dublin based food lover with an appetite for making great podcasts and an occasional Spice Bag. He has worked in various capacities for FM104, Newstalk and Brooklyn based Heritage Radio Network over the past eight years. Ian is the producer of 'With Relish' a food podcast on The HeadStuff Podcast Network

The Making of the American Outdoorsman

#30 | With Relish Live – From The Sublime To The Ridiculous

Banter with Jim Carroll ft With Relish LIVE at Beatyard

#23 | How The Internet Has Changed The Way We Eat: Aoife McElwain