So the time has come, the new “teaser” trailer for the sequel to the third highest grossing film of all time, 2012’s The Avengers, has hit the web. (I’m not delighted that this is referred to as the teaser trailer as at over two minutes long, it shows an awful lot of the movie. But that is another matter altogether).

I’m very excited. The trailer has brooding, sinister tones and darker is typically better. We don’t want a happy-go-lucky superhero movie anymore. We want conflict, dark secrets to be unearthed, internal struggles and kick-ass robots with God complexes. This seems to tick all the boxes.

Excluding Guardians of the Galaxy, which won’t have anything to do with this film, Marvel have delivered three exciting sequels since the first instalment of The Avengers. Iron Man 3, Thor: The Dark World and Captain America 2: The Winter Soldier has brought us closer to our heroes and their struggles within. We have observed Tony Stark’s extensive arsenal and his relationship to Pepper Potts (Gwyneth Paltrow) grow, we find Loki (Tom Hiddleston) still alive and disguised as Odin (Thor’s father, Anthony Hopkins) and we witnessed the shock invasion of HYDRA into S.H.I.E.L.D. and its subsequent disassembling.

So let’s get down to the trailer itself:

First off, super choice of music. An unnerving version of “I’ve got no Strings” from Pinocchio – a great nod to Ultron’s independence and free will; casting his shackles off.

Next, James Spader (Secretary, TV’s The Blacklist, and The US Office) as Ultron is a fantastic choice. Returning director Joss Whedon said he didn’t want just a robotic voice for Ultron, and that Spader was his “first and only choice” for the role, because of his “hypnotic voice that can be eerily calm and compelling” while also being very human and humorous.

Ultron himself (or itself) may not be well-known to non-comic readers. Ultron is a self-aware robot built by Hank Pym (being portrayed my Michael Douglas in next year’s Ant-Man). In the comics, Ultron is the first being to utilise the fictional metal adamantium, now commonly associated with Wolverine’s impenetrable skeleton. He wants to make the Earth a peaceful place and by his deluded and disturbed logic, a peaceful Earth is an Earth without humans (not saying he’s wrong). This doesn’t go down well with the Avengers, or humanity in general, and one of the Avengers’ greatest foes is born. 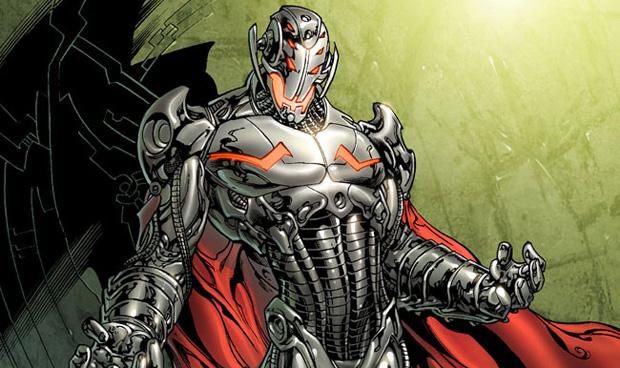 Pietro and Wanda Maximoff, better known as Quicksilver and the Scarlett Witch, are also heavily present in the trailer. Played by Aaron Taylor-Johnson (Kick-Ass, Godzilla) and Elizabeth Olsen (Oldboy, and also Godzilla), we were first privy to their inclusion in the Marvel Cinematic Universe during the closing credits sequence of The Winter Soldier. Quicksilver possesses supernatural speed while his twin sister Wanda is capable of engaging in hypnosis and telekinesis. The Scarlett Witch is also known throughout the comics as being able to bridge her mind between parallel universes and times. In the trailer we can see the pair with Ultron, together they may be the greatest test the Avengers have come up against yet, but it is not clear if their allegiance is with the troubled bot. 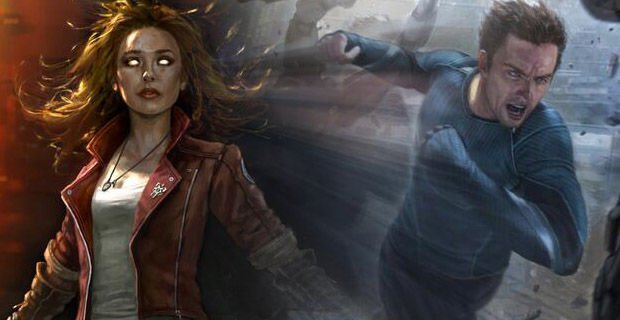 Poor Bruce Banner (Mark Ruffalo) is not looking well in this trailer. Ruffalo said “I think there’s a whole relationship with Banner and Hulk that needs to be discovered. There’s a very cool thing happening: Hulk is as afraid of Banner as Banner is afraid of Hulk.” he added, “Both of these guys are obviously the same guy, and they have got to come to peace somehow with each other. And I think that this confrontation is building along the lines of this film”. I think this dimension to the character is fantastic and deserved of a standalone movie, but I will take what I can get.

Hulk obviously goes a little Hulk-ish and we get to finally see the “Hulk-Buster” suit that Marvel teased us with back in March this year. I can only assume this stand-off will be epic. 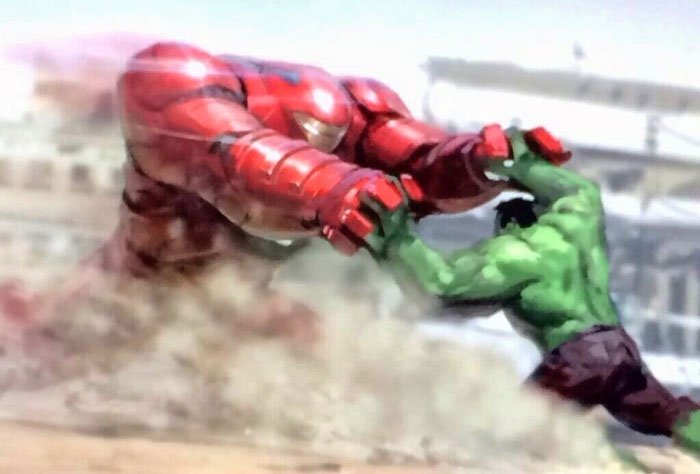 We’ve been treated with some awesome concept art already this year and along with the scene from the trailer of the hordes of mini-Ultrons scaling walls, my favourite piece of concept art (below) seems like it very well may come to pass. 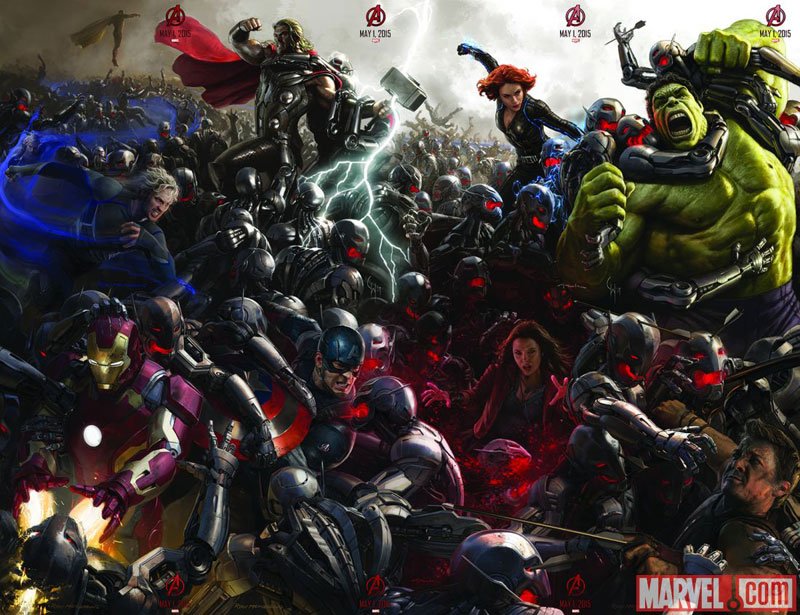 We have been clued into a few other pieces of information over the last few months also.

We will be treated to the dark secrets of, Scarlett Johansson’s character, Black Widow and her past. We got to know her a bit better during Cap 2 so it will be nice to delve into her origins a little more.

Hawkeye will be more involved. Whedon let us know that unlike the first film where he was “possessed pretty early by a bad guy and had to walk around all scowly”, Hawkeye now will have more interaction with his fellow Avengers.

Andy Serkis (Gollum from LOTR, King Kong) pops into the trailer for a second as an unrecognisable (to me) character. Ruffalo has been working with Serkis’ The Imaginarium Studios preparing for the motion capture aspects of his role as Hulk and Serkis will be joining the Marvel team in some capacity. 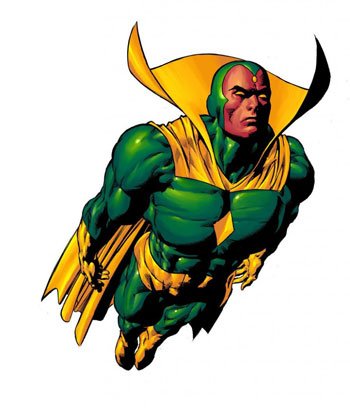 Although not featured in the trailer we will be getting yet another addition to the Marvel Cinematic Universe – The Vision. Paul Bettany (A Beautiful Mind, voiced Jarvis in Iron Man and its sequels) is set to bring yet another android entity into the fray as he dons the yellow cape and green spandex of The Vision. I am not going to give anything away here as to his formation or where his loyalties may rest as that could give away just a tad too much.

I am sure we will be treated to another trailer in the future and have a lot more to talk about. Until then just soak up the fact that it’s another seven months until its release, sigh with disappointment and just watch the trailer again (or maybe that’s just me).

Surviving and thriving in grad school