Stargate – A Ranking of the Top 5 Best Characters

‘Science fiction is an existential metaphor that allows us to tell stories about the human condition. Isaac Asimov once said, “Individual science fiction stories may seem as trivial as ever to the blinded critics and philosophers of today, but the core of science fiction, its essence, has become crucial to our salvation, if we are to be saved at all.”‘

This quote, from Stargate SG1‘s 200th episode, sums up the entire ethos of the show. Stargate in all it’s forms, be they film, SG1, Atlantis, or Universe, aimed to tell human stories above all else, and succeeded in becoming one of the best known and loved science fiction franchises of all time. From its beginnings as Roland Emmerich’s 1994 film Stargate, the TV show, which started in 1997, grew and went on to span ten seasons of SG1, five seasons of Atlantis, and two seasons of Stargate Universe. This is a definitive ranking of the best characters from across the franchise (though you may note that none are from SGU, for somewhat controversial yet glaringly obvious reasons). 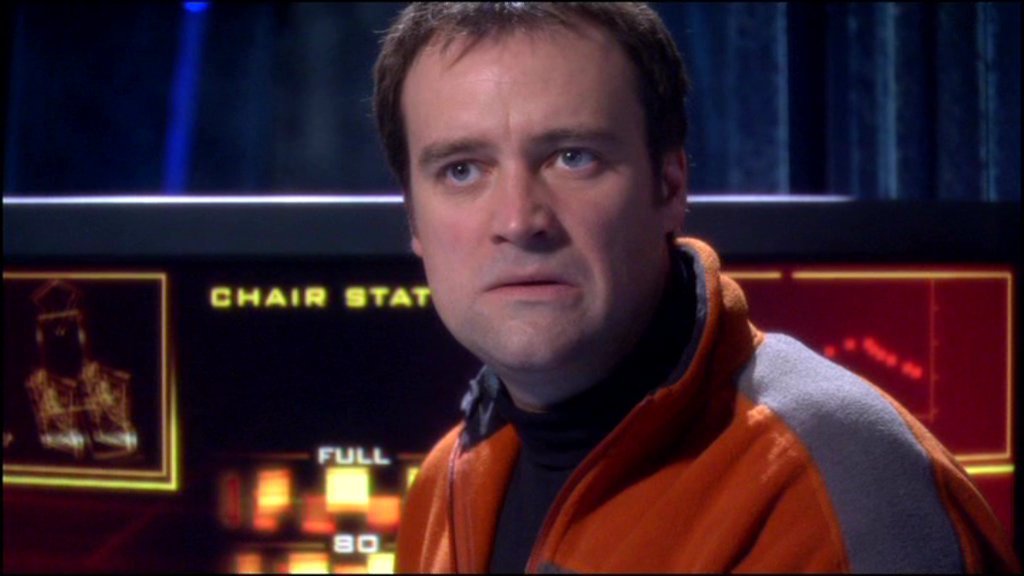 McKay began as somewhat of a sci-fi trope; super genius physicist has no idea how to talk to people, and doesn’t have time to learn (because he’s too busy being a super genius physicist). As the seasons progressed however, so too did his character. After appearing in three episodes of Stargate SG1, Rodney was established as a kind of nemesis to fellow genius Dr. Sam Carter, and received such good reception from fans that when considering her super-intelligent counterpoint in Atlantis, writers offered David Hewlitt the role. Despite his lack of filter, and at times his downright arrogance, McKay became a fan favourite, developed with heart into a character far beyond the trappings he originally portrayed. 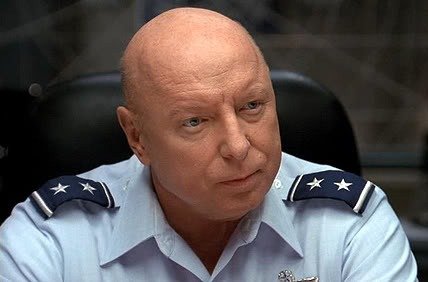 Though originally stern and straight-cutting in conception, Gen. Hammond became the grandfather figure of Stargate Command. Through his acceptance of the alien Jaffa Teal’c, and civilian anthropologist and historian Daniel Jackson, his military training and mindset was challenged, and open to the possibilities of differences needed to run his command. Instead of filling the role as antagonist on the show, he provides a sense of realism, of grounded argument what may have been a free-for-all-lets-explore-the-universe-and-ignore-military-issues kind of deal. His interactions with characters of the primary SG1 cast allowed for a space in which they could develop their own characters – Hammond was a canvas upon which the creativity and innovation of other characters could be portrayed. He was warm, kind, and you kind of wished he was your boss. 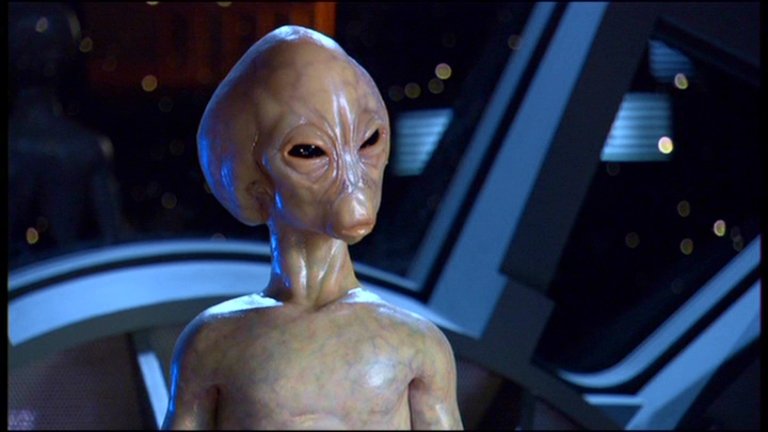 Thor, by far the greatest alien to come into contact with Stargate Command (bar one), was supreme-commander of the Asgard race, who had visited ancient earth with the hope to guide and teach the human race under the guise of (what we consider to be) Norse Mythology. Upon meeting SG1, Thor soon developed a close friendship with Jack O’ Neill, leading to earth’s status as a protected planet under a high council treaty. His character, as much as the Goual’d, is representative of what the Stargate universe does so well – appropriates the culture and history of earth in order to question how we worship and record history. Humans had worshiped Thor for eons before the true identity of the Norse Gods were revealed, perhaps expressing the triumph of science and exploration over blind religious following, and giving the human race a little pat on the back for starting to work things out for themselves. 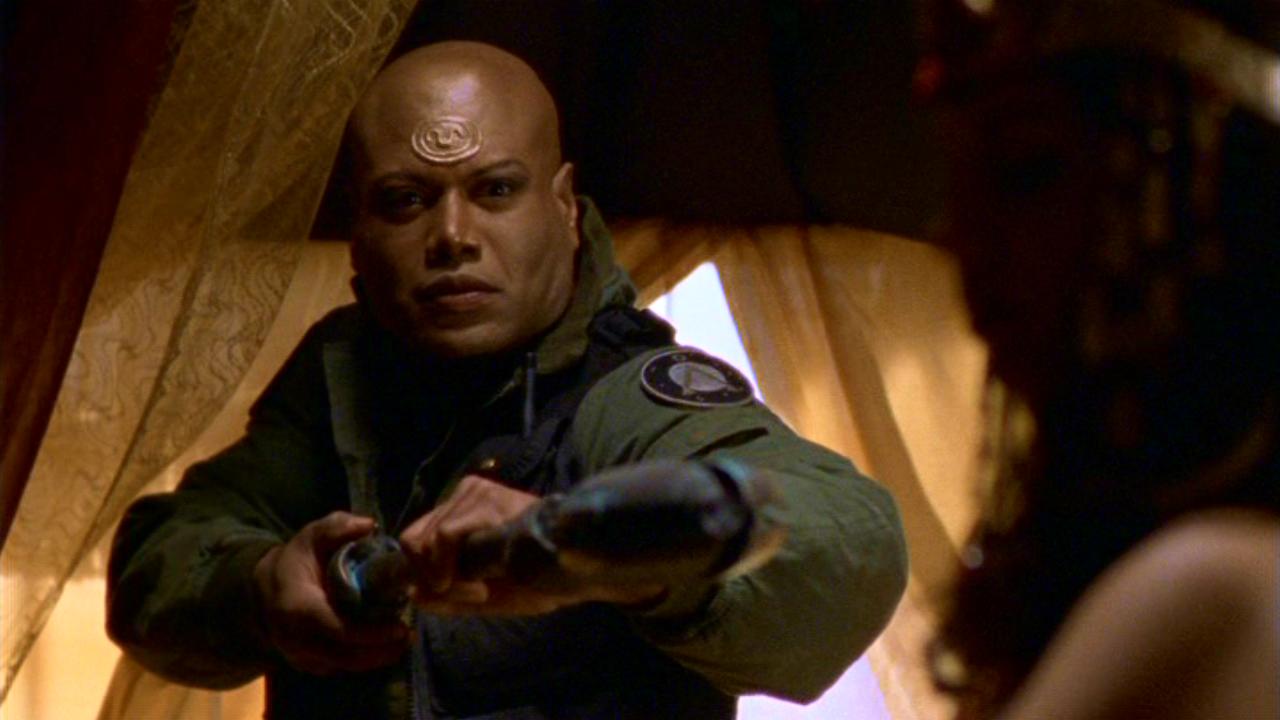 By far the greatest alien in any science-fiction series, yes, I mean it. Teal’c, a Jaffa warrior serving the Goul’d, served as a slave to the false God Apophis before betraying him and saving the lives of SG1. He subsequently became a member of the team, accepted into Stargate command (with difficulty) by Gen. Hammond. His dead pan performance made for countless hilarious interactions between himself and Jack O’ Neill, his giddy antithesis. Through the loss of his wife, and the search for his son, Teal’c is a source of empathy and compassion for the audience, as well as providing a space in which human nature can be trivialized and poked fun at. Indeed. 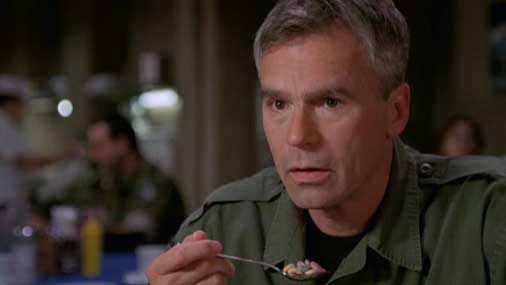 Okay aside from the fact that this guy is literally McGyver, O’Neill is number one on our list. Though a fiercely trained military expert, he is above all the every-man, the guy who Carter explains the theoretical physics to, consistently confused by just about everything; he is us. Through the heartbreak of his son’s death, we sympathise with his sometimes harsh attitude, and ultimately relate to his enthusiasm for exploration and learning. It is through Richard Dean Anderson’s undeniable charisma that O’Neill remains not only the greatest character in the series, but one of the greatest in the science fiction genre, mimicked by many but never fully achieved.