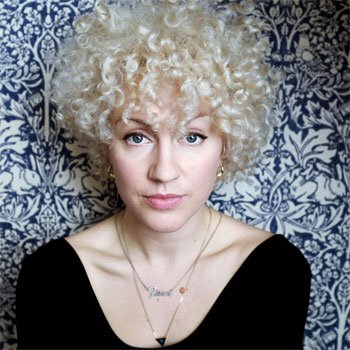 On a muggy late-June evening, Fiona Bevan is due to play the exclusive members only Soho House. Tickets were not available to buy, so this rather has the feel of a private showcase.

The room is full with sofas and plush wing chairs, and fills in no time. The ambiance is certainly corporate, and the environs more befitting of suite-like functionality; post-work cocktails accompanied by lounge piano. £5.06 (€6.33) for a pint and no photography allowed.

Half-way through Bevan’s brief 30 minute set, I question whether or not I would like to see her in a darker, club setting (Servant’s Jazz Quarter in Dalston springs to mind, where as it turns out she runs a residency night). Although the nature of this performance may not be in her natural territory, the space and attention afforded by the audience allow her songs to breathe and carry.

Her stage presence is sassy and confident yet humble; very gracious to play for the gathering. At times it is so pin-drop silent that every breath, pursing of the lips and footstomp are so audible an impressive live recording could’ve been made.

‘Rebel Without A Cause‘ is her most recent single release and the set-opener. Frankly bland and forgettable on record, it proves far more compelling when shorn of its pedestrian production and delivered nakedly by voice and guitar. Funky yet rooted in folk, there’s a playfulness with the slightest hint of raunch in her delivery of a paean to the title character “making trouble just because”.

‘The Machine‘ is introduced as a song ”about everything”, and details the difficulties of being a cog; arbitrary, universal and catchy.

Bevan’s voice flits between husky sultriness and crystal-clear falsetto. Dynamically she has a fantastic command of it and her guitar. Experience has seen her constantly busy honing her skills since a self-released debut EP way back in 2007 and songwriting duties with Ed Sheeran to the benefit of One Direction. 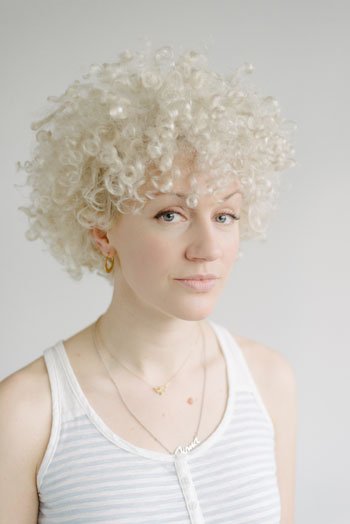 The songwriting leaves alot to be desired though. You see on paper Bevan is very good indeed; bags of charisma, striking looking and a great singer, but in her chosen (tough) field of songwriters with unabashed pop sensibility the songs surely should cut it too. Many have reaped magnificent success from having the talent of delivery and execution without the construction (think Art Garfunkel, or more contemporarily the talent show folk with genuine talent) and Bevan could easily turn her hand to classics old and new.

But she has chosen the original route and hopefully has stronger material ahead of her with more substance. In short, she’s better than this.

I see and hear great potential for a truly authentic voice to emerge, and can’t help but remind myself of the quantum leap Corinne Bailey-Rae made from her inoffensive first album to the soul-baring depths of her second.

There’s an old saying which I’m not sure is indeed old or a saying but it suggests you only need ‘one hit’ to make it and gain wider attention and the rest is history. In the case of Fiona Bevan this could be applicable, with the right song on a coveted Jools Holland spot, you would imagine the coffee tables would soon be overflowing.

She finishes off with an old song called ‘Us and the Darkness‘, a London song impassioned in its loneliness. It functions well like most of her work but has a much needed injection of pathos. She then leaves the stage all smiles and chats to people at the bar just like she had done before she went on. Telling stories perhaps, let’s hope the rest of us get to hear more.