Two Birds, One Home | Tackling Elderly Isolation and the Irish Housing Crisis At Once

If someone said to you that you could rent a room in central Dublin for €250 a month you would probably be torn between snapping their hand off and looking around to try and find the catch. Well this is what Elder Home Share is offering. So, what’s the deal?

Elder Home Share was founded in 2016 by Saoirse Sheridan. It is the first programme of its kind in Ireland and it seeks to match professionals daunted by Ireland’s ever increasing rents, with elder home owners, people in their 80s or 90s with a spare room in a cosy house who are in search of some companionship and the added security of having someone else in the home. The idea makes a lot of sense. Similar projects connecting young and old have worked in other countries so if anything, it is a surprise that it took so long to happen here. Milan currently has an Adopt a Student scheme that works along similar lines to Elder Home Share and has been very successful. 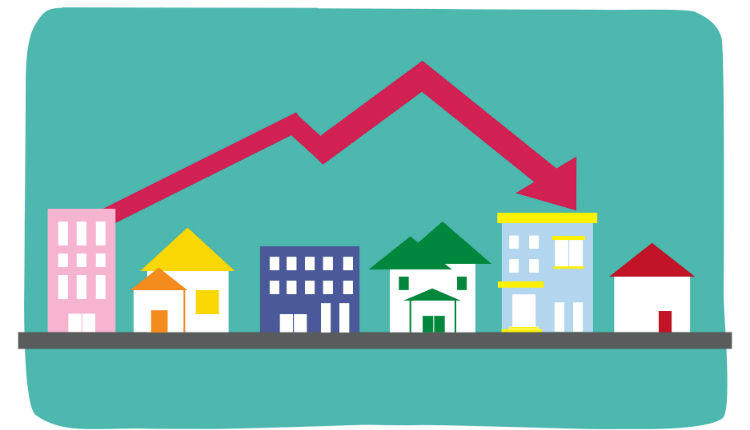 However, one has to ask, in this rental crisis age, how many homeowners would forgo the opportunity to cash in on high rents and make money out their spare room instead? Homeowners have been making the best of rising prices by renting out spare rooms at high rates. Homeowners who rent out a room avoid the complications of tenant and landlord law, and the income is also exempt from income tax up to a certain point. So, when the economy favours those with homes and spare rooms available why would homeowners forgo this possible income stream?

That is where things get a little more complicated. The family of the homeowner pays a yearly sum to Elder Home Share to match their relative with a suitable home sharer. The family also often meets with the young professional along with the homeowner. The home sharer is required to be in the house most nights of the week (for the added feeling of safety/security) and they also agree to do 8 – 10 hours of ‘work’; such as light cleaning, meal prep or help with shopping. All requirements are made clear in advance and it is stressed that the home sharer is not in any way a carer.

Many co-living experiences turn sour over the smaller things, such as tidying, cleanliness and fair contribution so one can argue that this scheme is much clearer from the off than most as everyone knows what is expected of them. After all, how many have written cleaning rotas, or live with people who love cleaning rotas, only to see it fall apart by week three? It is doubtful though that a scheme like this will be a viable option for those with chronic illnesses and disabilities – who are always at the sharpest end of the housing crisis, and it would be interesting to know if women and international applicants are more successful than others.

For Adriana, a former carer who moved to Ireland to improve her English and study, the experience turned out to be very beneficial. Reasonably new in Ireland she felt safer and more secure moving in with one person than moving into a house share. For someone who likes peace and stability a scheme such as this can make a lot of sense. It is possible that this sort of arrangement will appeal more to international students. Having worked with language students, who often also work full time as well as studying, the number of horror stories, of 6 or 8 people in one room, in terrible conditions, means it isn’t surprising that many would jump at the chance to live in a calm household in a well maintained property.

This also bypasses the typical landlord problems. No one turning up out of the blue to ‘inspect’ the property, no one withholding a deposit, or trying to illegally increase the rent. Adriana said that this scheme allowed her to avoid messy flatmate situations, problems with landlords and very high rents. This is exactly what Elder Home Share aimed to do at its inception. As Saoirse Sheridan says “I love the fact that it’s a win-win for everyone involved. While is family is at peace, the elderly continues to live in their own home independently and the companions save a lot on the rental costs.”

There is another key issue at play here, and that is loneliness. We have never been more connected than we are today and yet young and old are frequently struggling with loneliness. The UK appointed a special Minister for Loneliness and a recent study found that loneliness is far more common than many may think. It’s estimated about 400,000 people in Ireland suffer from loneliness. And it increases with age.

TILDA (The Irish Longitudinal Study on Ageing) found more than 37% of people aged 50 and over reported feeling lonely often or some of the time. The figure stood at 36% of those aged 50-64, rising to 45% of 75-year-olds and older.

Irish regional director of the Samaritans said in an interview with the Irish Examiner that loneliness is one of the main recurring issues that they encounter and that it happens to young and old alike. In fact, it can happen especially when young people move to a new place and do not have the same community network around them that they are used to. So, pairing young with old has another dimension to it. This has been spotted in other countries too. For example, France and China have laws requiring adult children to keep in touch with ageing parents, and intergenerational friendships have much to offer.

The housing crisis has made for many a strange bedfellow. Living in Ireland today it is impossible not to be aware of it as rental prices keep increasing and buying a house falls further out of reach of the average wage. As more of us find ourselves living with parents and house sharing well into adulthood, there are some who are trying to create alternatives with a social conscience. This appears to be an option for adults wanting a home and not just a room in a house. It is difficult to make temporary rooms feels like home and the feeling of never being settled can be a terrible thing. With this in mind, an increasing number would sacrifice a little freedom in return for comfort and a certain amount of stability, and it is very likely that Elder Home Share will continue to grow.

Laura Marriott is a Dublin based writer, historian and theatre critic. Find her at www.lauramarriottwriting.wordpress.com or follow her on twitter @lauramwriting.

Why We Need to Talk About Period Inequality in Irish Hospitals