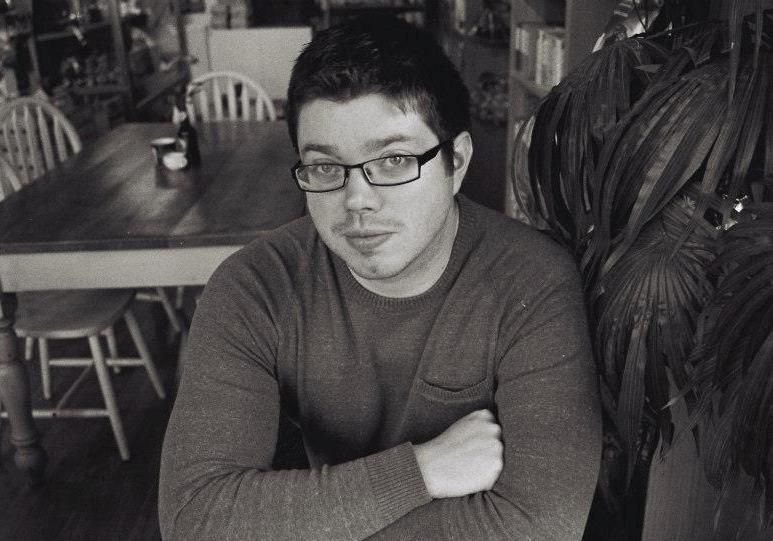 The 2014 Seán Dunne Young Writers’ Award winners have been announced by Waterford City Council in advance of next week’s awards ceremony on Thursday March 20 in Greyfriars, Municipal Gallery, Waterford.

The overall winner is Noel O’Regan whose short story ‘Stop-off’ has been hugely popular on HeadStuff.org since the website launched. Noel is a 28 year old writer from Tralee in County Kerry. He has done so much in writing already, that it’s hard to keep up with his bio.  His winning entry, the startling short story How to Defend against Vikings, is set from the point of view of a child as he observes the actions of a ‘Viking’ – a perceived invader of his home.

Anyone that knows Noel personally knows that once you’ve met him, you have probably peaked in terms of meeting nice people. You may meet other nice people (and I hope you do), but you will probably never meet someone who is nicer. He’s a gifted writer and more than willing to lend a hand, give feedback, advice and share with you his intimidatingly extensive knowledge of literature and writerly things. Nobody could have deserved this award more. I’m as happy that Noel won the award as I would be if I’d won it (well, nearly).

Noel receives €1,200 (of which, I think we can all agree, he owes me a good portion for this article) plus mentoring and an invitation to attend workshops at the Waterford Writers Weekend that takes place next week (20th to 23rd of March).

Waterford City Council would like to extend an invitation to all entrants to attend the award ceremony in Greyfriars Municipal Gallery, Waterford on Thursday 20th at 6.30pm
Share FacebookTwitterGoogle+ReddItWhatsAppPinterestEmail

Need To Know: Guardians of the Galaxy (Part 2: Villains)

The Tara Brooch: Gold and Jewels from the Ancient Irish Past