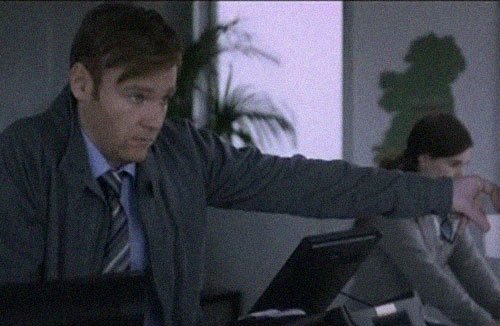 We all know it’s not a bad time to be a Gleeson (if you’re a Gleeson of any description, tell people you’re an actor and see if they offer you money). We all know Brendan, he’s a great lad. He’s been in loads of the films and we like him. Collectively we like him. It’s not really one of those things where people have different opinions on the matter, except maybe levels of how much people like him. Two people who certainly like him are the kids he rubbed talent all over, Domhnall who is rocking Hollywood, and Brian who is rocking Ireland with his performances in Love/Hate and now this upcoming film Standby. I’m basically talking rambles instead of showing you the trailer. Keeping you on standby, if you like. You probably don’t. I shall fix this, here it is:

P.S. I think it looks great.